“We are still negotiating with other artists to add to the lineup because our aim is to have more than 30 artists performing. This is the second edition of the event and we want it to be better than the first as we celebrate the beauty of music and our national independence as Botswana turns 48 years, that is why we have local artists at the forefront for this event,” said Joshua Ruzvidzo of Dladleng entertainment.

It will be P Square’s first performance in Botswana and according to Ruzvidzo the duo is excited to be coming here especially as they are about release their 6th Album. “This means that Batswana will be the first in Southern Africa to enjoy their new offering. Their album singles Testimony and Alingo are already enjoying massive airplay. They are a well recognized group in Africa and they will act as an inspiration to local artists,” he said.

Ruzvido said preparations we going well though they have yet to decide on the entry fee, , “As for your security we have over 200 security personnel: Botswana Police Service, bouncers, car guards and dog patrols.” 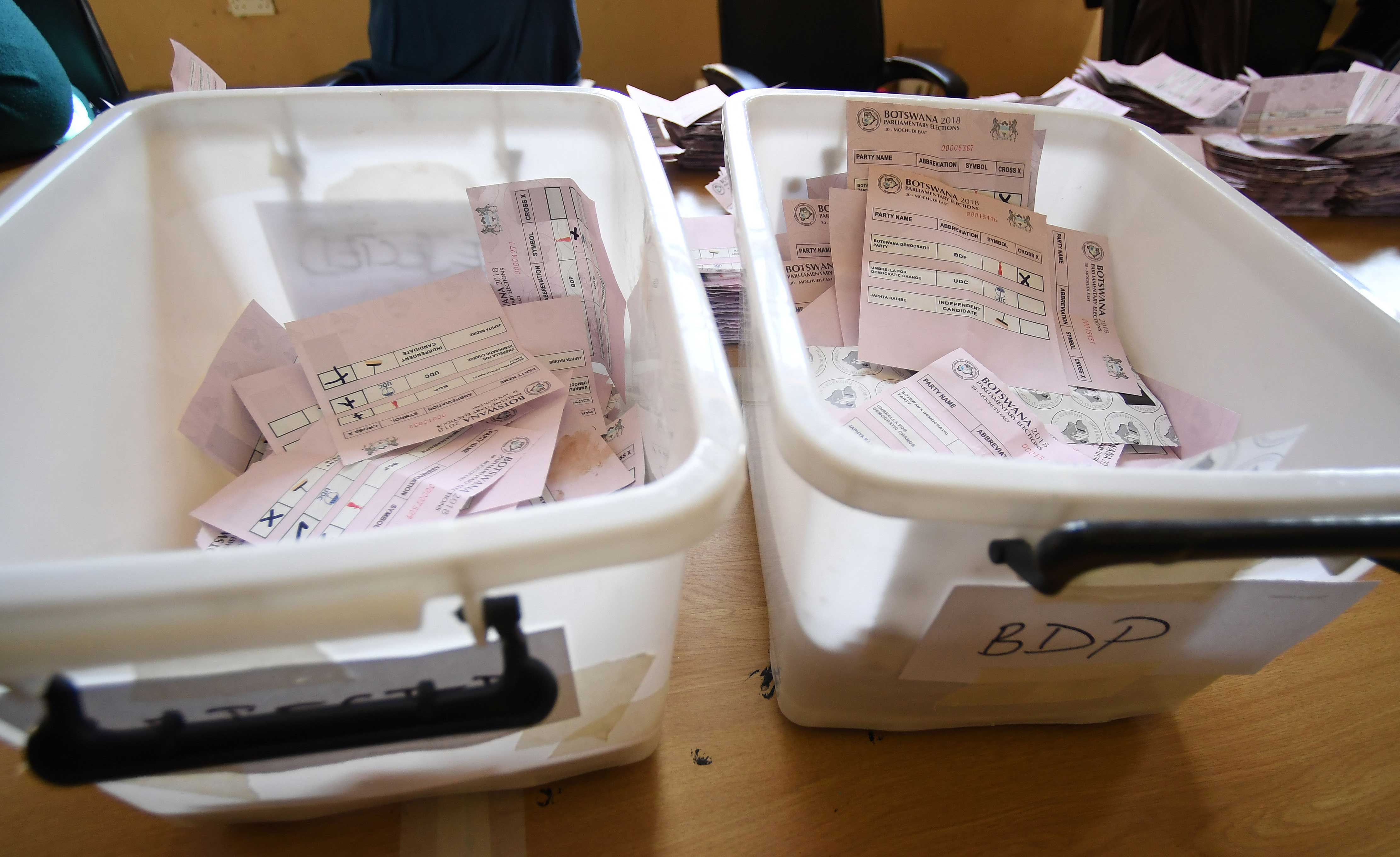