Whenever a local fashion designer opens a store, it is a beacon of hope that  the industry is still alive. Lesley Mmokele who specializes in denim designs opened his flag ship  store in Game City mall under his label, Les Wear, this past Friday. The store sells denim skirts, pants, jackets, for both men and women.

Lesley is not a new in fashion circles; he has showcased his work in several fashion shows locally such as the Gaborone Fashion Week, Colour in the Desert and most recently at the Global Expo. “I am very happy about the way this store has turned out. I designed everything in it, the look and feel of it as well as the clothes that are being sold in it,” he said.

This is not surprising as Lesley is an architect by profession. He added that, “I have always loved fashion and specifically denim and other materials like linen and wool which I enjoy working with but before I started working with fabrics, I was into architecture which I still am. I finished my degree in Architecture in 2007 and my Masters in 2011.  I only really started designing clothes seriously in 2010, I haven’t stopped since.”

Lesley also revealed that local award winning rapper Zeus was the brand ambassador for  Les Wear. “Zeus is a true representation of what our brand is all about. We believe in what he does and I know he is excited about working with us. He will be dressed by Les Wear for his performances and appearances,” Lesley said.

When speaking about the challenges he faced when opening a store in one of the city’s big malls, Lesley revealed that like most designers, funding was an issue. He used his savings to make the store come alive and he also noted that he was lucky enough to have had an investor coming on board.
Another challenge which he said he faced was that of capacity in manufacturing locally as he noticed that big manufacturers could rarely make clothes as per design but instead  were only able to work with simple things such as school uniforms.

The materials he uses, he says, are sourced locally. “I love original things and you will notice that in my designs. I get my materials here at home.  I don’t travel to Joburg (Johannesburg) like other people. I just think other designers are impatient with Botswana. They always rush to go outside the country to look for stuff before they look for it around town,” he said.

Currently, Lesley runs a small workshop with three employees,  while at the store, he employs four sales assistants who take care of its daily operations. He hopes to get more machinery and employ more people. “2014 is going to be a good year for Les Wear. I have already started working on a winter collection and we want to expand beyond just making clothes but look into making shoes, belts and accessories,” he said. 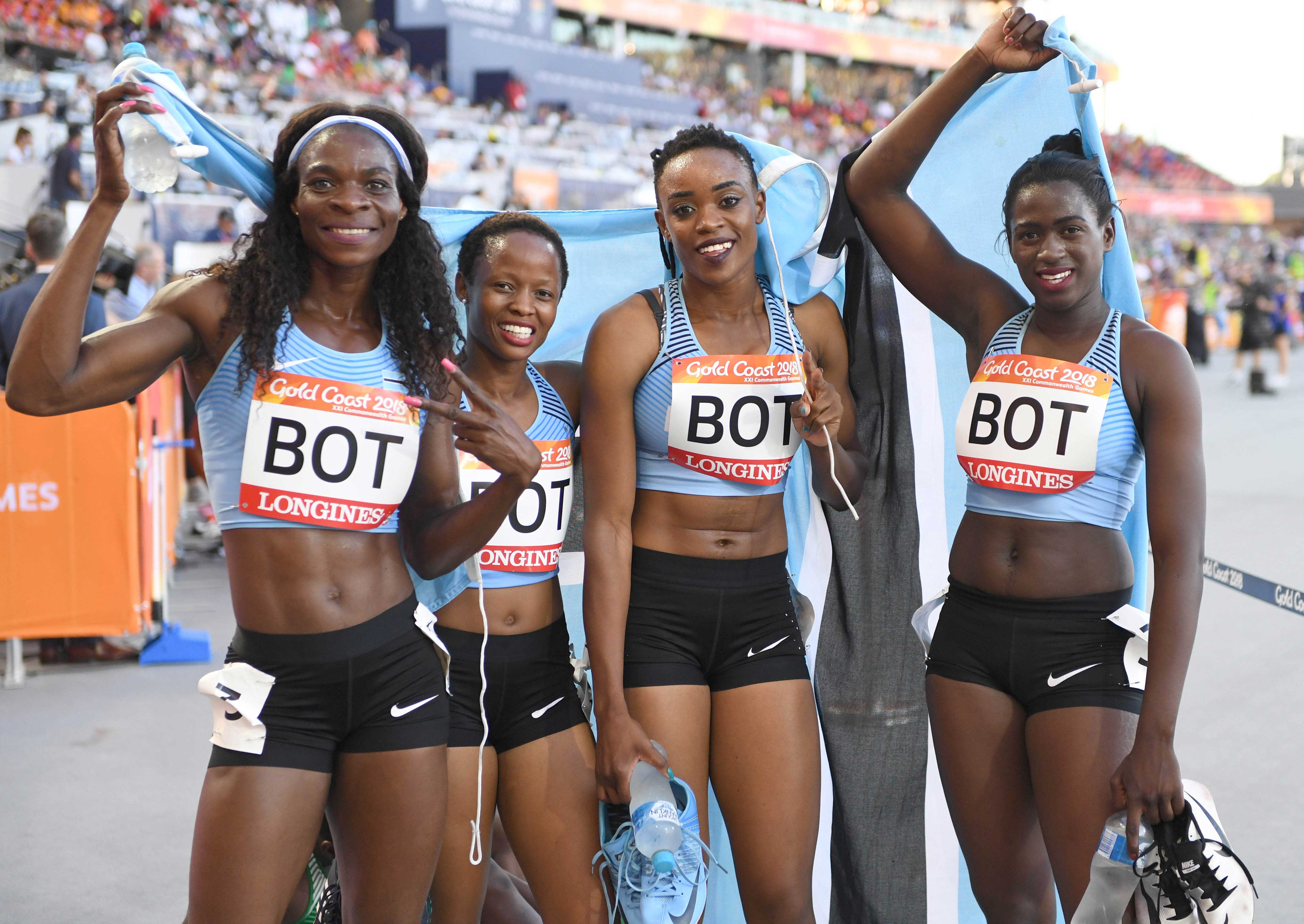