United Kingdom based songwriter and artist, Lorraine Lionheart’s charity concert held this past weekend at Westwood International School had a low turnout with less than 40 people attending it.

With the concerts slogan that read, ‘In Botswana 200, 000 children out of a population of 2 million are orphans.’ Lionheart’s aim was to donate the proceeds from the concert to charity organizations of her choice.

Even though a few people turned up, the Afro Jazz artist delivered her promise of putting in good energy and dedication into her performances. She walked onto the stage clad in her signature African print attire and her long dreads flowing through her shoulders and sang one her Afro rhythm song with emotion.

Tlamelo Atlhopheng who was in attendance shared with Time Out; “Lorraine is extremely talented and looks like she enjoys what she is doing. Despite the low turnout, she looked dedicated onstage and I just wish more people had come to witness her performance. On the part of the organizing team I think they should have worked more on spreading the word about the show because not many people knew about it.”

Lionheart was born in Ghanzi 31 years ago and resides in England. Her music is highly influenced by the way of life and culture of the San people. She is currently making her way to the top as she wants to see her music across the world and is looking forward to finding Batswana partners. 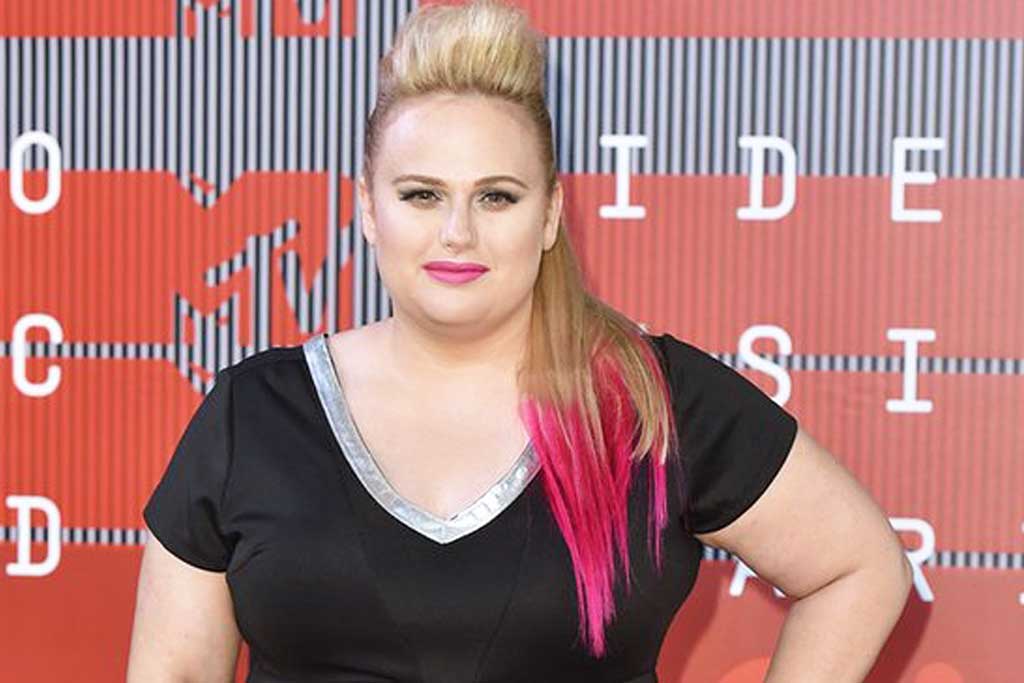