The notion, ‘we started from the streets or the streets made us’ is one that is synonymous with Mafia Soul. Over the years, the store has positioned itself as the ‘go to store’ for global street wear brands that are an integral component of the worlds increasingly homoginised urban street culture.

Store owner, Molefi Nkwete, revealed that the store is rebranding and turning a new leaf. He says that although scary, the rebranding is an exciting exercise that has to be done in order to grow the business. “Before we decided to go on with the rebranding, we engaged a communication designer Gabriel Mothibedi, a smart and successful young Motswana who took us through the stages of what it takes and things to take into consideration when changing the entire feel and look of a store. He is the one responsible for the new facelift and he came in at the right time as we wanted to solidify our vision and philosophy of what the brand is about,” he says.

The store has been in existence for the past 13 years and the story of how it started is one that can be pulled in when one begins to speak of inspiring game changers. Before there was ever four stores in Gaborone and two in neighboring South Africa’s Johannesburg, clothes were sold on the streets from door to door and at times off a car boot. Ultimately, there was a physical structure; Mafia Soul store in 2001 in the Main Mall which then gave birth to many others. Molf, as he is known, reveals that the name Mafia Soul has served its purpose and it’s time for change. He speaks of the name representing passion and a driven heart. “When I was growing up, I used to watch a lot of Mafia movies and what I particularly picked up from those movies was that, what ever they did, they did it with passion and with all their heart so when I started this business, the name Mafia Soul made sense. The company was built from the streets for it to be what it is today.”

He goes on to point out that, even though the name resonates with what the company stands for, when he and his team began looking at growing the business, they realized that, the name might work against them. “In other countries, the name Mafia suggests other things and may not be received well in the international market. So we carried out a survey and after careful consideration we decided to go through with the rebranding. We saw this as an opportunity to reposition ourselves and ultimately the bigger vision is to reach a point where people can now start buying stock. The Riverwalk store is currently the one being rebranded and others will follow shortly.”

The name ‘Mafia’ has been replaced with ‘Urban,’ building their existing slogan of ‘urban lifestyle redefined.’ Although there will not be a change in the clothes sold, Molefi revealed that in the next six to twelve months, they wish to expand the women’s line and have an Urban Soul woman’s store operating independently.

Mastering the art of wine tasting 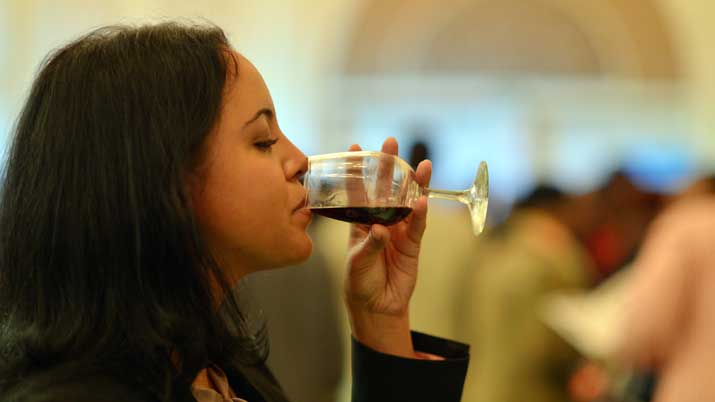