Local comedy has grown in leaps and bounds in recent years and 2015 shows no signs of slowly down with this years first big installment  dubbed Cracker Night Comedy show featuring local comedians at Cresta President Hotel slated for Friday 13th February. The show will feature acclaimed stand up comedian Bafana ‘Ribcracker’ Letsatsi, alongside the best and upcoming local comedic talent.

“The rate at which Batswana have supported and continue to support comedy is amazing and we couldn’t wait to present this year’s first show. In the past we have had shows headlined by international acts and this time around we are confident that our comedians are crowd pullers. We have also taken  our comedians to perform in South Africa alongside top comic acts and it was only natural to show growth through having more locals headline their own show,” said events coordinator for Major Moves Comedy Gaolathe Kediemetse.

The theme for the upcoming Cracker Night is ‘Food, Love and Laughter’ coincides with Valentine’s Day and will be headlined by female comics Rekunde, Mosetsana and newcomer KB. Kelekwang ‘Rekunde’ Mophaleng is no stranger to the local comedy circuit having recently performed at the Mahalapye Home Coming Comedy show and also having taken part in the 2014 All Star National Comedy Tour. Her humorous material has been played on national radio stations such as Motsweding FM in South Africa (SA) and RB2 locally.

“The comedy industry is a male dominated field and our aim has always been to introduce  more female comedians and show them that they can also make a living from this profession. Mmathethe-based Mosetsanagape Osele will also be on the roster for Cracker Night. She was discovered during the annual President’s day competitions in 2013 and has since been featured on different comedy nights organized by Major Moves Comedy, “ Kediemetse added.

Ribcracker, who has shared the stage with South African comics heavyweights said, “There is still a huge gap left for female comics to fill in Botswana, and we hope by roping in Rekunde and Mosetsana we will encourage more talented female comediennes to come up and showcase their skills. Major Moves Comedy and COFONABO are always ready to help and develop talent, and also give a platform to all upcoming comedians so we build a vibrant industry.”

For the Cracker Night, Stix from Maun, Molepolole based Jerusalema will be given a chance to showcase  accompanied by veterans Jakes, Moshi, Phenyo The Master and Peter the white man from Zimbabwe. 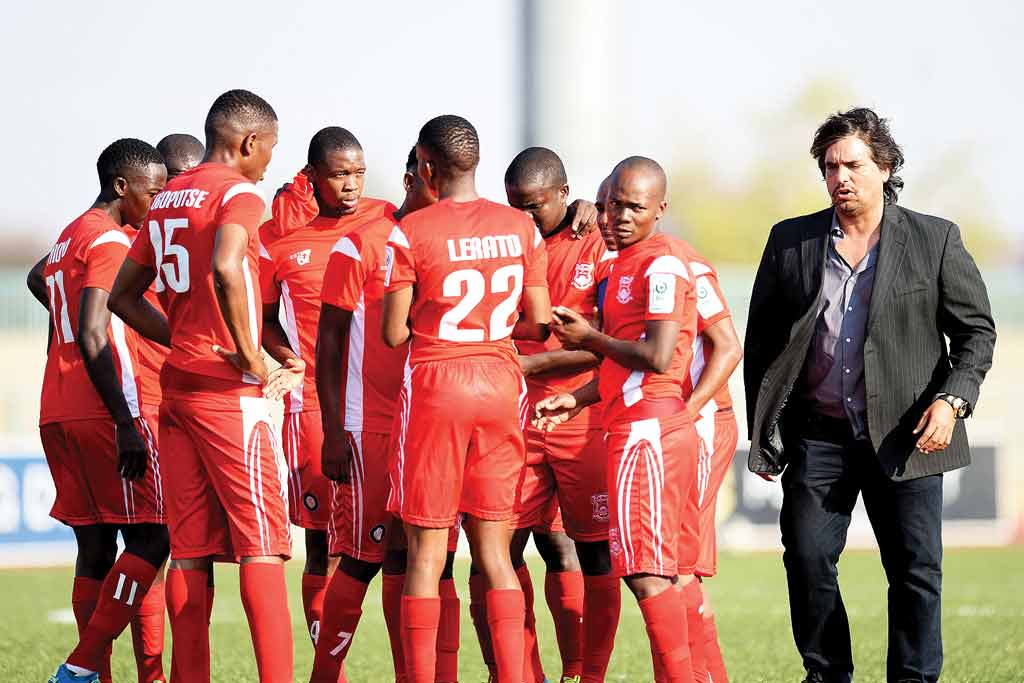