As part of the Maun International Arts Festival 2015 (MIAF) festivities billed for 24th to 31st of October, the Maun based collective, Poetavango Spoken Word Poetry, has introduced the literary contest dubbed ‘Poetavango Award for Short Fiction.’ The festival will, as usual, incorporate other art forms of expression which include fine art, poetry, comedy, fashion, music, literary works, dance and theatre.

“The Maun International Arts Festival seeks to promote the culture of reading and writing. As an initiative for achieving this, the organisers are introducing the first ever Poetavango Award for Short Fiction. The literary competition will focus on short stories penned by Botswana based fiction writers. It is hoped that in the future, the competition will include awards for novels, poetry and journalism,” said the Poetavango chairperson, Legodile Seganabeng.

According to Seganabeng one of the objectives of the Maun International Arts Festival  is to promote the literary arts, to give hope to writers who, throughout the years have been, by and large, disgruntled by the conditions of the writing industry in Botswana.

“Nascent writers are easily discouraged by the somehow writer-unfriendly environment within which we live. There aren’t many platforms, if at all, which nurture the art of creative writing and let alone publishers eager to take Botswana stories to international readers. On the other hand, there is a popular belief that generally Batswana don’t read. This may be true, but what could be contributing to this?  Perhaps we should look at the fact that most of the books packed in local book stores and libraries are books by foreign writers. Have we ever considered the possibility that if Batswana are presented with their stories, set in their lands, stories about them, stories with characters and situations they can identify with, maybe their interest for reading may be heightened,” he asked rhetorically.

Only writers aged 18 years and over and resident in Botswana can participate in the competition. They will be expected to write English stories set in existing locations (not imaginary villages or towns and not in international settings) and are requested to submit short stories of no longer than 3500 words on any theme. 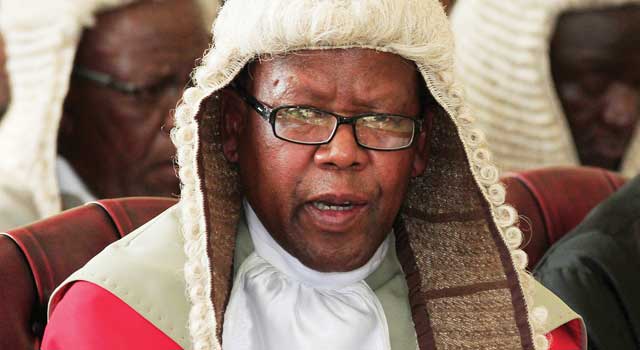