With her enticing sound, Jazz songbird, Punah Gabasiane-Molale, first captured the hearts of many with her debut Jazz album, ‘Iyoo Nna’ in 2005 after switching genres from gospel. Last week, the first lady of Jazz released her fifth studio album titled ‘Toro.’ She is confident that it will do better than all her previous albums.

“This new album has eight tracks. They were recorded at Comet Studios in Johannesburg and Octav Records in Botswana and I couldn’t be happier with the final product.  I started working on this album last year December  and the songs were inspired by my life and my culture. Songs like Mmabolaisa and Letlhafula were inspired by our Setswana culture  and Lerato, Tshetsana, Moratiwa, Love were dedications to my daughter and husband. In the album, I featured an up and coming band called Ephi Phonic which does backup for most local jazz artists in the industry. I have honored their talent with a song called Toro Instrumentals in which they had a chance to showcase their musical talent,” she told Time Out.

There is no doubting the vocal prowess of Punah as she had previously sampled the song, Letlhafula to a delighted audience at this year’s Orange Letlhafula hosted at Botswana Craft. She admits that  her vocal strength has developed over the years. “The title track Toro is very spiritual. It is a celebration of my religion. It gives chronicles of  a two road analogy, where one has to choose which one to take. Gospel music was my first love. In 1999, I released my first ever album titled ‘Introducing Punah,’ a gospel award album. It was well received  and it won me best female gospel at the Botswana Musicians Union (BOMU) awards of the same year. ‘Toro’ reflects my growth musically and assures me that I am definitely in the right musical genre of jazz,” she said.

With the number of jazz enthusiasts drastically increasing, Punah revealed that she couldn’t be happier with her musical choice. “I love our brand of jazz, Bo-Jazz and I feel I am at the right place. I have seen a lot of growth in this musical genre over the years, all musicians who do jazz produce quality music, they are very professional, handle themselves well and there are more opportunities opening up for jazz as we have witnessed lot of jazz events and corporates who appreciate jazz. I am very proud to be a part of this musical genre,” she added.

Punah’s album is already enjoying airplay in different radio stations and the album is available at BotswanaCraft and the Main Mall Music Store. 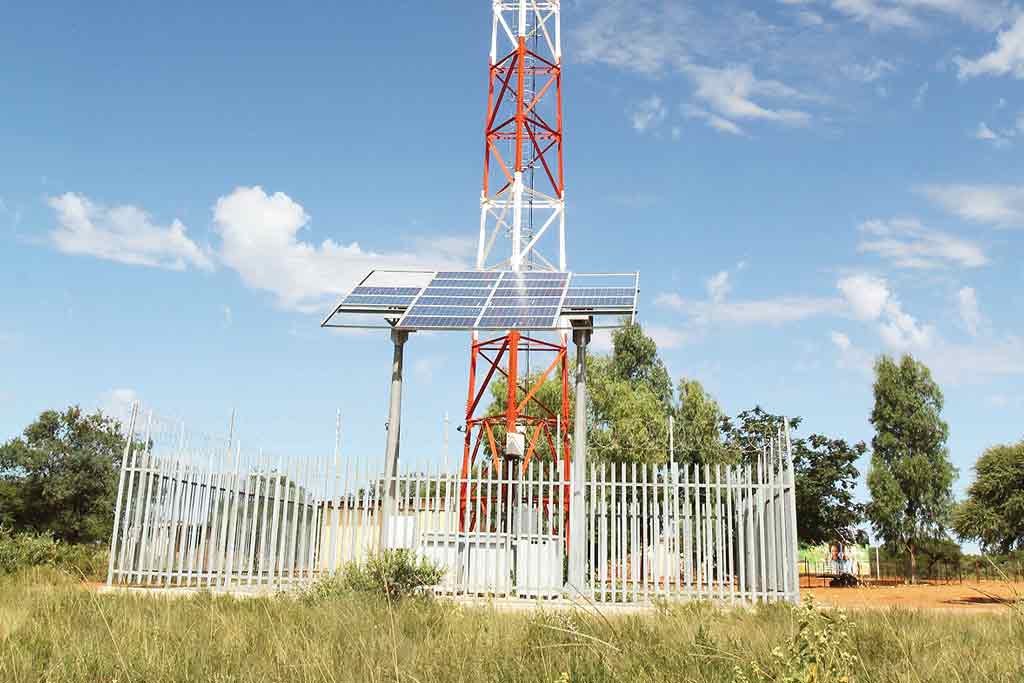