The year’s annual Thapong Artist of the Year Awards (TAYA) will be held on Wednesday (tomorrow) 1800hrs at the usual venue, the Thapong Visual Arts Centre at the Village in Gaborone.
Competition is expected to be tough this year as the Coordinator Reginald Bakwena says the quality of artworks has improved substantially compared to previous years.
“There was a total of 125 works submitted but about 78 have made it as opposed to the 70 that were submitted last year. This is an improvement that we are particularly proud of,” he said.
According to Bakwena, as testament to the improved quality of at works, it took judges two days assessing submitted works.  “This time around the competition is tough. Originality, artworks labeling and quality are the artworks’ strength this time around,” he said.
The only concern that exists this year as with previous years is the low submission of sculptures, “We now have only six sculptures, which is higher than last year. I guess artists need to be more encouraged and we need to do more workshops,” said Bakwena tendering a possible solution.
The painting category however had no such problems as it saw a record 51 entries, with ceramics also making a marked improvement with 35 submissions compared to last year’s 10.
Despite its rise in recent years, photography also saw low submission this year with submissions far below the 20 submitted last year.
“There are about 11 submissions this year. I guess the numbers dropped because photography is a bit pricey and most of them have moved on to experiment with other mediums,” Bakwena explained.
When it comes to gender matrix, 16 more men submitted this year compared to last year, raising the total to 60 compared to last year’s 50. While three more women submitted their works this year than last, 12 submissions for women is still the difference between night and day compared to their male counterparts.
“The youth are the dominating participants in TAYA. We would still like to see more women participating in TAYA as their turnout is always low compared to their male counterparts,” conceded Bakwena.
This year’s awards are not themed because Thapong said they wanted to encourage artists to think out of the box, to be more creative and touch on social issues. 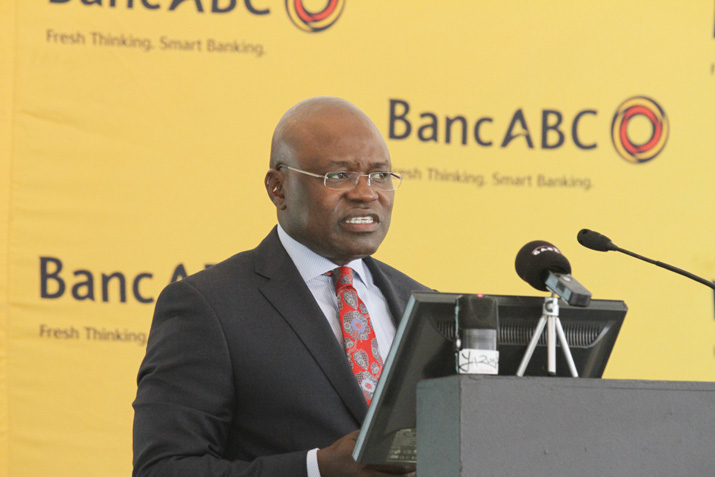