Local and African acclaimed stylist Tsholo Dikobe of GatsFros has been named as one of the brand ambassadors of Africa Fashion Week London. Dikobe revealed the news in her facebook post this past week that she has been selected as one of the few in the continent who will be the eyes, ears and voice of the acclaimed fashion week. “AFWL founder Ronke Ademiluyi  contacted me a few weeks ago and told me the news. She told me she has been following my work and has read a few articles in magazines such as New African Woman and loved the way I interacted with my online community and I believe that is how this opportunity came about. I am really excited because this put not only me in the map but also my partner Gaone Mothibi as well as Batswana,” Dikobe said. She is one of the … who have been bestowed the title of Brand Ambassador while others are representatives and patriots with a much smaller role.

Speaking about her roles as ambassador, she revealed that she will be scouting for talent through Africa , looking for emerging as well as established designers who are doing profound work. “The job entails a lot but it is nothing I cannot handle. Already I have identified a few designers who I have recommended to AFWL from Botswana such as jewelry designer of  African Lace and a few others. I am open to receiving portfolios or a heads up on designers who are doing good work from all corners of Africa.”

Africa Fashion Week London is on its third year still running since and it is  one of the biggest African event of its kind in Europe with the aim to highlight the industry’s established and emerging African designers. In 2012, Batswana designers Botho Chalegwa, Thato Teez, Buhle Mguni and Black Trash got a chance to exhibit some of their works at Africa Fashion Week London where 54 other designers also featured in the catwalks. This year’s AFWL will take place on the 8th and the 9th of August in Olympias, London, and Tsholo Dikobe can be expected to feature not only as a brand ambassador but also as a designer alongside her partner Gaone Mothibi. “We (GatsFros) recently launched our new range; Mogagolwane collection so we will be showcasing as well. Another thing is that, I am calling out to all designers who are confident about their work to get in touch, it is time the world saw our work and what we are capable of,” said Dikobe. 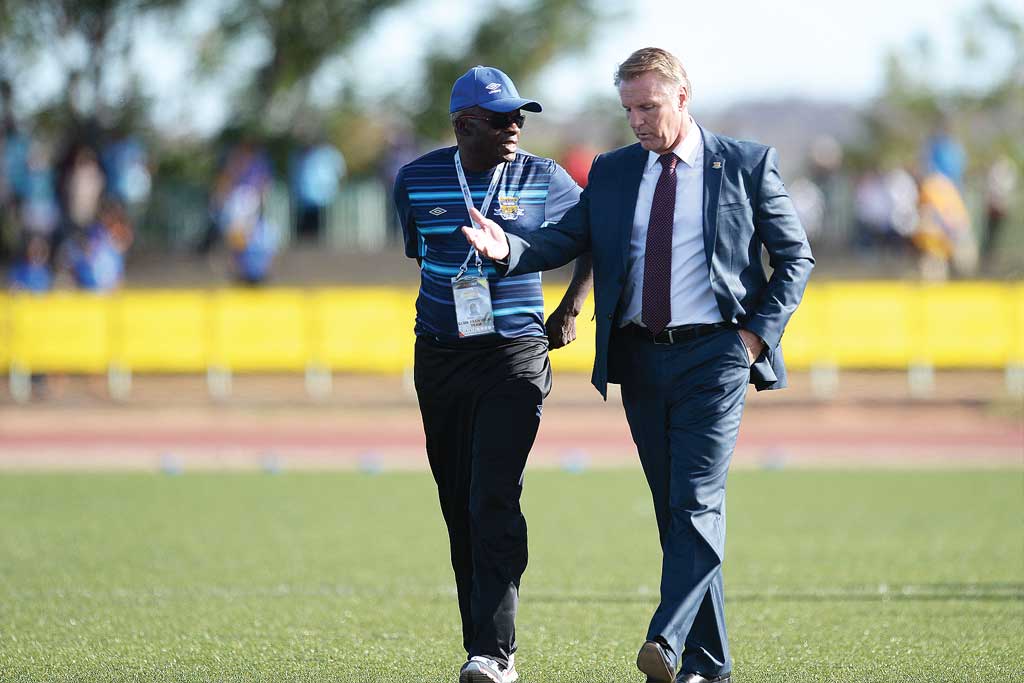