This year the local music scene had its fair share of ups and downs as  it continued to fight a losing battle against international musicians dominating lineups in local shows.
The newly introduced show, Botswana Electronic Music Festival (BEMF) which took place during the 2015 independence celebrations ruffled feathers with some arguing that the show should have had a 100% local lineup to pay tribute to local talent on the occasion of the country’s independence.
A boycott was initiated by entertainment industry legend Sidney ‘Dj Sid’ Baitsile who said Batswana would not benefit from the event because the number of international acts far outstripped locals. He insisted that Batswana artists were at a stage where they could pull off a show of that magnitude.
“The music featured is far from being the most popular in Botswana; there was an unfair bias to foreign performers, local promoters who have previously shown capability to host big shows were kicked to the side. Today, people only remember the event for the controversy it caused and not the performances. We can only win the foreign versus local acts battle if government sponsors and the public at large change their stereotypical and false perception that the only way to go is foreign. But the perception and judging us against foreign urban culture performers/music is the biggest impediment. If we can’t overcome that and show love and support for performers as the whole country, and support Vee, Mahempe, Sereetsi and The Natives and Charma Gal, we will not win that foreign versus local acts war!” says Sid.
Promoter, Seabelo Modibe wrote a letter also being critical of BEMF and calling for its boycott. “As the Arts, it does not make sense for foreigners to organize our own national birthday as independence celebrations are strictly for citizens! You can go to Namibia, Zimbabwe, and South Africa the situation is the same. You can’t compare Independence Day celebrations to Back2Skul or Boosta Bash! Independence is strictly Brand Botswana nothing else,” he said, and continued further; “I call on promoters and artists to protect the previous gains we have made with government by staying away from BOT50 and future electronic music concerts we hear of… Moving forward it makes common sense to rebuild the relationship with Minister Thapelo Olopeng destroyed by BOT50, because we work together on many projects like constituency competitions, Presidents Awards etc.”
While sharing similar sentiments, Secretary General of Botswana Musicians Union, Pagson Ntsie says there are notable improvements, “When I look at up-coming shows, it is clear that most of the lineups are full of locals as compared to the previous years, something we are very proud of. This shows that we are getting back to basics… Gabo Rangolo and Honourable Olopeng’s festivals are a good sign of believing in locals.”
In the past months, rapper Kast Stallion came up with a music festival concept titled Stadium Capacity Concert which aspires to feature a 100% local lineup to prove that Batswana artists can also attract crowds. “It’s about time to create a paradigm shift and teach people to be proud of what’s local. I do believe local artists can do it, but beyond the local artists, I am putting my faith on Batswana because I can’t fill up the national stadium alone. I am basically saying I believe Batswana can come out and support our local music/ arts because it is about creating local pride and putting Botswana music first; creating an industry where we are not losing our artists to the corporate world but creating employment,” says Kast.
Even though the local versus international artists issue has been going on for many years, the reality is that Batswana like international acts, and most shows that have international acts on the line up never flopped regardless of the controversy surrounding them. The issue is not likely to be resolved soon, but the passionate calls for the support of local artists bodes well for the entertainment industry as many beneficial changes and adjustments are likely to be made in the future. 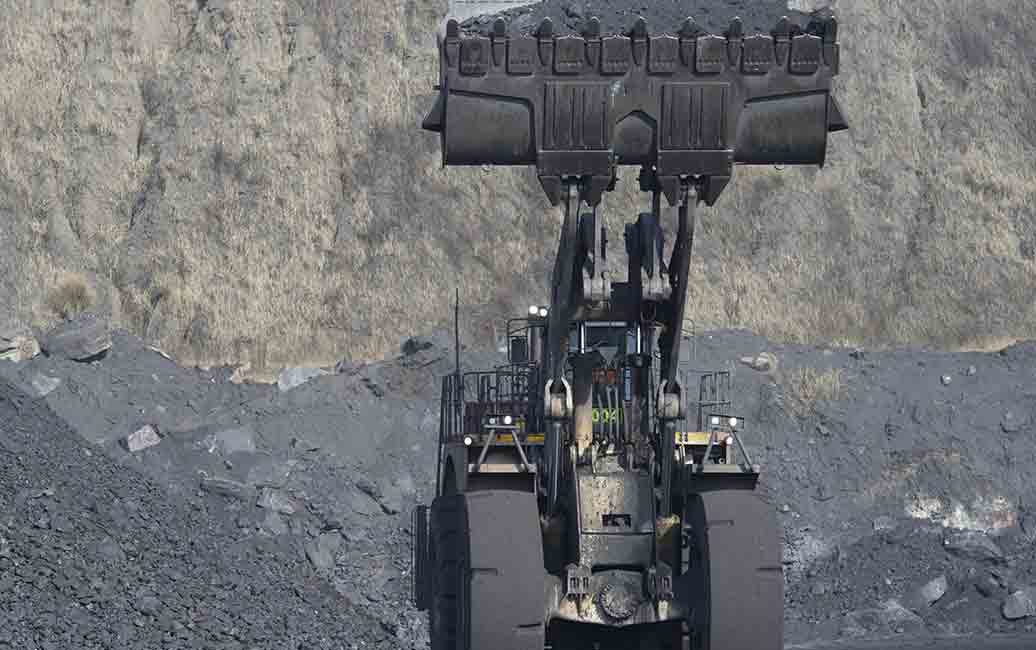