Presenting his Submissions on the last week to the Parliamentary Supply Committee (PSC) for expenditure for the financial year 2017/2018 Minister of Defence, Justice and Security Kgathi glosses over Botswana’s waning international ratings in the rule of law and defence of human rights, The Botswana Gazette analyzes.

What legacy does Fako leave in his wake? 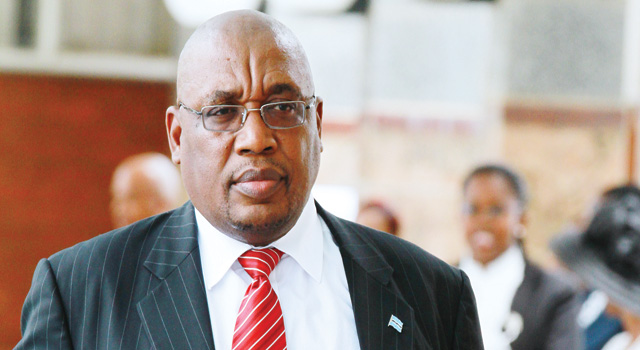