After many protests across all the political parties in the recent primary elections, the Independent of Electoral Commission (IEC) has already registered 40 independent candidates.
19 of the approved candidates are for council while four will run for the national assembly. According to the Principal Public Relations Officer, Osupile Maroba, the remaining 17 is still to be looked at saying, “they can be approved any time from now.”

In 2009 general elections, 147 candidates had registered as independent candidates, with 12 candidates for the national assembly and 135 for councillor’s seats.
The Botswana Democratic Party (BDP) and Botswana Congress Party (BCP) are currently holding their appeals from the primaries. The BDP hearings are scheduled to start today (Tuesday) while the BCP has already started listening to the appeals and will be concluding over the weekend.

BCP publicity secretary, Taolo Lucas told The Gazette in an interview on Monday that they have a total of 20 appeals; two by parliamentary candidates and 18 council appeals. “The Appeals Board has already started. They heard their first cases in Gaborone and were in Maun over the weekend, they will conclude in Palapye over the coming weekend,” he said, adding that the board is expected to release the report a week later.

Meanwhile, a BNF veteran, Malatsi Mokhubami told The Gazette in an interview that many BNF candidates were likely to contest as independent candidates at both council and parliamentary level.
He said; “In almost every constituency in the South of Dibete, a quarter of the BNF members were willing to contest as independent candidates following irregularities in the primaries. The electoral process was not free, fair and credible and did not pass the democracy test. Some members have approached other members to stand as candidates and they have agreed.”

Mokhubami averred that for the first time in the history of the party, the elections started from around 12 noon in some constituencies and finished at 6pm while others finished at 12 mid-night.
“If it was according to me, the elections in the South of Dibete could be declared null and void. The party was not prepared for the elections because proper submissions of potential voters did not appear on the voters roll,” he said.

Assuming that Uyapo Ndadi is correct – then Bakang Seretse is something else! 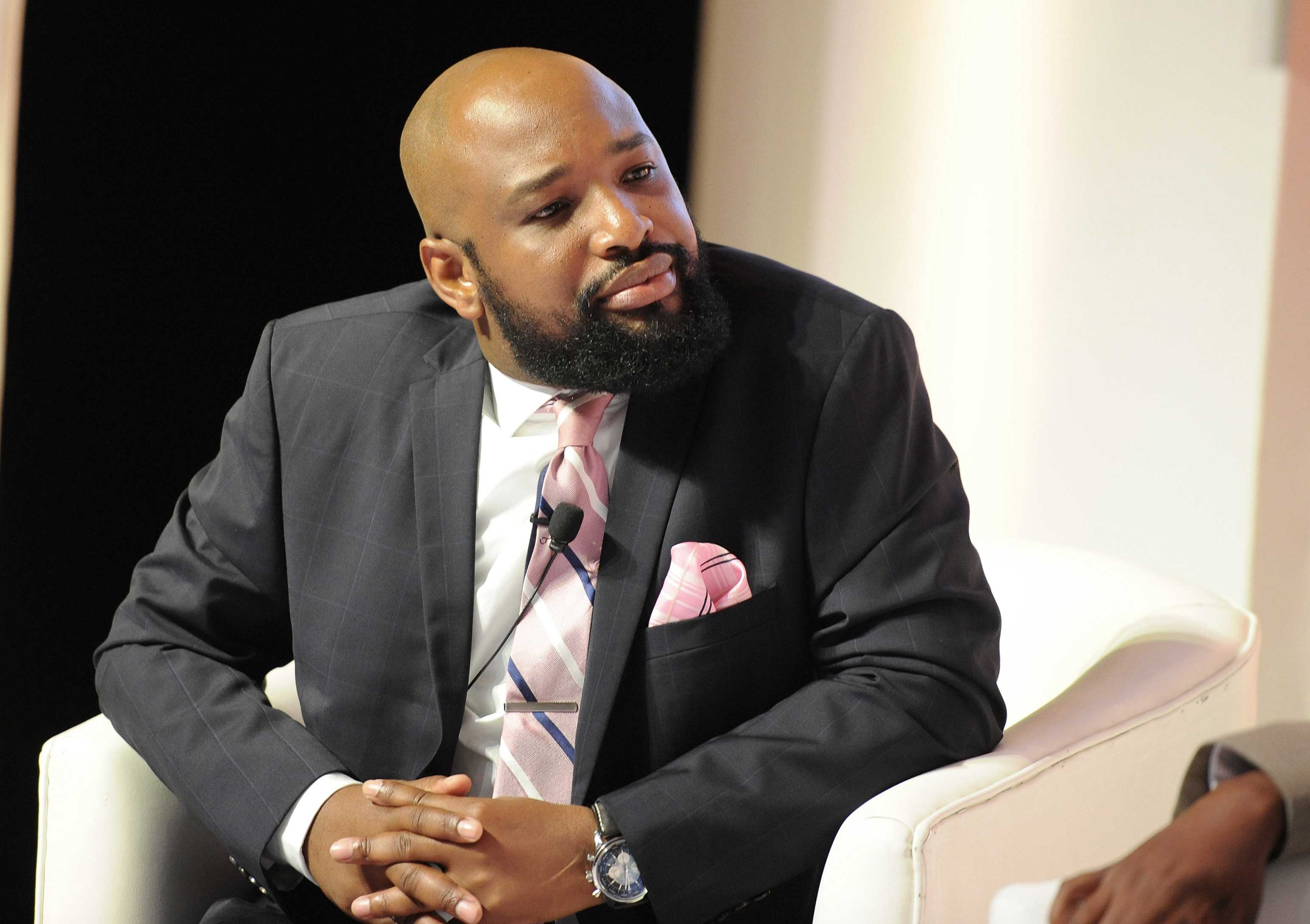