After its successful takeover by Atlas Mara, ABC Holdings Limited (ABCH), the parent company to BancABC, has announced that it will delist from the Botswana Stock Exchange (BSE) with effect from 30 January 2015. In a public notice posted on the BSE website last week, ABCH said it will no longer be able to trade on the BSE by January 26 after its shares have been delisted and removed.
“The BSE has approved the application for delisting and the last day of dealings in ABCH shares is 26 January. The final settlement date is 29 January and cancellation of the listing and trading in ABCH shares is expected to take effect at or about 08:00 on 30 January 2015,” read the statement.

Atlas Mara has readily available equity capital of $300 million to finance its Africa ambitions, which was obtained after private placement of ordinary shares that followed its $325 million IPO in the London Stock Exchange in December 2013. The company is led by former Barclays managing director Bob Diamond, founder of Atlas Merchant Capital LLC and Ashish Thakkar, founder of Mara Group Holdings Limited. Pundits believe the acquisition of ABCH by Atlas Mara was part of a grand plan by Bon Diamond to stage a come back to Africa. During his tenure as Barclays CEO, Diamond sought to exploit the banks’s Africa operations to boost profitability. Many believe there is immense potential in Africa, especially in the under-penetrated financial services sector. Diamond is expected to leverage on Africa’s robust cellular telecommunications industry to roll out financial services to areas with no conventional banking infrastructure. 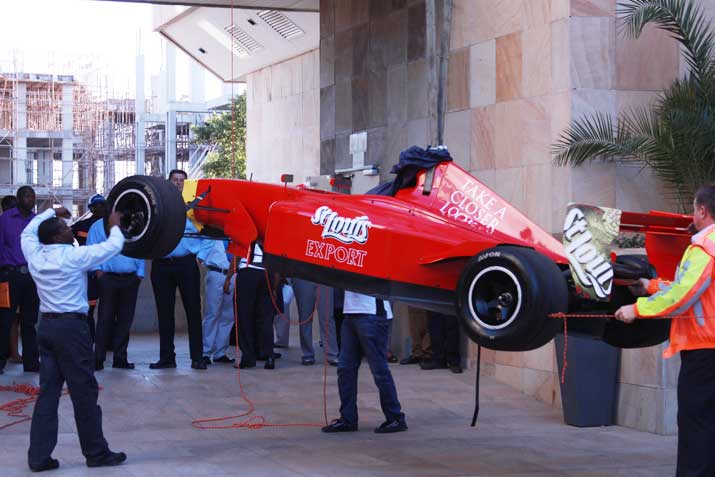