The Botswana Democratic Party’s bid to get a parliamentary candidate for the Gaborone central constituency is likely to be delayed further. Kgomotso Mogami has formally protested   the results the rerun citing irregularities and accusing the winner Rupert Hambira of impropriety. The Botswana Gazette is in possession of a copy of the 8 page letter written to the Central Committee by Kgomotso Mogami complaining of election irregularities and impropriety on the part of the rerun winner Rupert Hambira.

In the letter Mogami expresses her lack of confidence in the regional committee saying,  “My reasons for seeking redress from your office and not the regional committee as provided for by the constitution is that I am of the belief that the regional committee is an interested party…..” reads in part paragraph 2 of the letter. Mogami further accuses the branch committee chair lady, one Mrs Thupayagale of actions that sought to influence elections like housing the card issuers and election officers without the input the candidates and not recusing herself from the process as she has done in the past since Hambira is her brother in law.

Mogami’s appeal is backed  by about ten witness who all  testify that the branch committee campaigned for Rupert Hambira which goes against the rules. An addendum by an election observer, one Ketshidile Tlhomelang further supports some of the  claims made by Mogami even suggesting that Hambira and some of his follower might have voted more than once.  “Similarly Mr Hambira came into the hall to cast his vote around  1800 and after performing that task he went to his vehicle which was parked nearby in the parking lot and stayed there because it was raining and at times drizzling and whenever voters passed by he would go out of the vehicle and talk to them.  This happened for a period of about 40 minutes or so. I complained to the presiding officer who told me to observe and note whatever deviation that I see. Note, Mr Hambira voted at our station despite the fact that his name did not appear on the voters roll. Some other people did not have an ink mark on their thumbs to show that they had voted therefore there is a possibility that these people including Mr. Hambira could have voted in other stations as well.”  Reads paragraph 20 of the attached piece.

Voter trafficking, irregular distribution of membership cards as well as duplicate membership cards are also listed as the reasons for the appeal as well as two letters dated 3rd February 2014 that announced the rerun though one lacks the details as to the which areas were going to be held.

“It is my view that the first letter was edited by some unscrupulous character either in the BDP head office, Secretariat or regional committee or even by the branch secretary himself with the aim of mobilising council candidates to campaign together with parliament candidates to strengthen their campaigns, ” Mogami charges in the letter.

Sechele Sechele, BDP Executive Secretary has explained away the two letters (signed by him) as an administrative error. “The first letter was not very clear it was a mistake on our part so we wrote the second letter to provide clarity, there is no foul play anywhere,” he said.
Both Kgomotso Mogami and Rupert Hambira declined to comment saying it was against rules and regulations to talk to media Sechele further confirmed that Mogami had protested the rerun. “Yes I can confirm that we received Mogami’s letter and as to how and when we’ll rely her is an internal BDP issue.” A source close to the BDP has said Mogami’s appeal will likely get thrown out, adding that she was prepared to go to court to challenge the results.  “She has backers who are more than willing to help out. They are mostly A-team and they unhappy that President Khama did not put his full weight behind Mogami who was there for the party when it needed her, ” the source said referring to Mogami replacing Motswaledi at the eleventh hour in the run up to the 2009 general elections after Gomolemo Motswaledi lost his candidacy upon suspension from the party.

The official launch of the BDP candidates takes place on the 6th of April 2014 and this leaves Kgomotso Mogami with less than a month to finalise her decision on the matter.
Two sources close to the BDP say the Mogami’s protest has thrown the Barata Phathi faction into turmoil with the faction said to be divided over whether to support Mogami’s protest or not. “There are some Barata Phathi foot soldiers who are against the way Mogami was treated, as much  as they do not want her, they feel the party should come first as opposed to the other side that wants Rupert Hambira to go through and lose to Motswaledi, ” the source said. 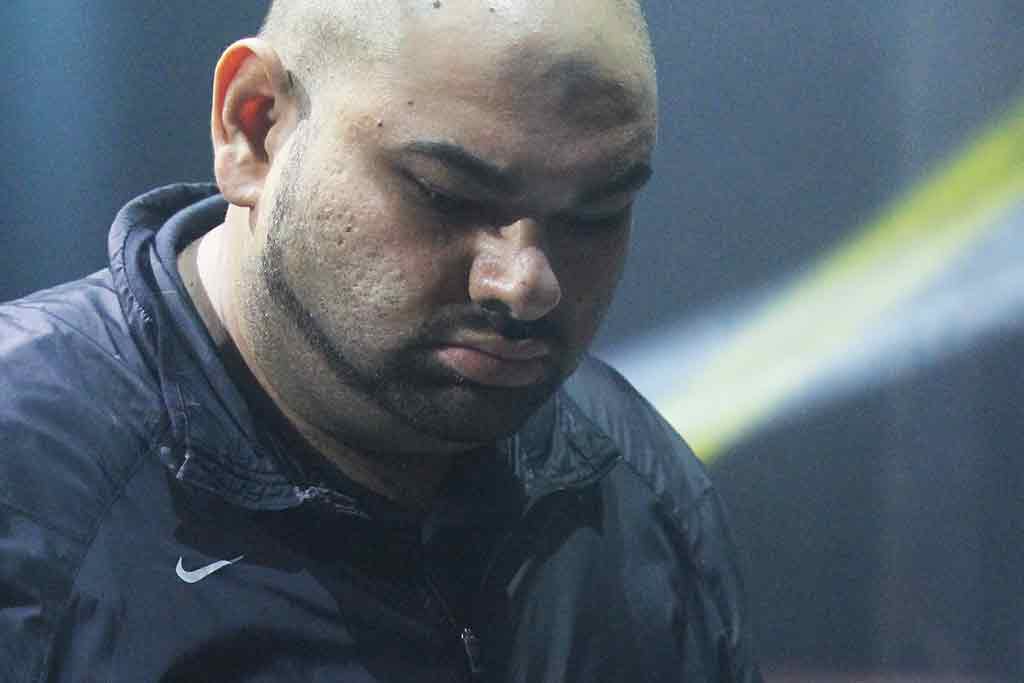