In yet another incident of alleged police brutality, 37 year old Jenamiso Mpagaswa this week accused security agents of torturing and traumatizing him after he was suspected of involvement in a robbery. The Botswana Gazette investigations have revealed that the torture, which was allegedly carried out using a taser (electric gun), left Mpagaswa with 33 bruises on the abdomen and buttocks.
A government medical report from Extension II clinic indicates that the victim came to the clinic complaining that he was assaulted by police officers. The report also observed entry points of electricity on the victim’s body.

A report from a private medical examiner also confirmed the injuries. “On examination he presented multiple painful bruises on the abdomen and buttocks. He had a total of 33 bruises and some of them were bleeding. I treated him and counseled him as he was psychologically traumatized,” read the report.

In an interview with The Botswana Gazette, Mpagaswa said he was subjected to pain and trauma because of the torture. He alleged that he was arrested by the CID officers in Mmopane on November 28 last year, detained and later questioned about a robbery that took place at a post office in Kgalagadi.
“They said they suspected me because I had recently bought a new car,” he said.
Narrating his ordeal, Mpagaswa said he was taken to a big room in Mogoditshane police station where he was tied to a chair with ropes, leg chains and a metal rod. He added that the intelligence officers then tortured him with the electric gun and demanded that he admits to being involved in the robbery.
“When they realized that I wasn’t about to admit to the crime they removed my clothes and shot the taser gun at my bare body.
I later became numb to a point where I couldn’t feel the pain anymore. I couldn’t move my body,” he said.

Mpagaswa says he was so unresponsive that at one of the officers suspected that the taser had a malfunction and tried it on himself resulting with him screaming in pain when the shock hit him. Mpagaswa said at some point the senior officer instructed his juniors to untie him and stop inflicting the electrodes as he might die. One of the officers escorted him outside while the others remained in the dark room. Mpagaswa said he was subsequently called in and told that he was being released.

“They gave me all my properties and asked me to help them trace the suspects. I asked them to take me to the hospital but they refused and warned me not to say anything about torture,” he said.
He then contacted his attorney, Aobakwe Monamo, who advised him to seek medical attention immediately. Mpagaswa also revealed that to date none of the officers has contacted him and there is nothing to suggest that he is under investigation.

“The suspects in the alleged robbery have since been arrested,” he said.
The Mogoditshane Station Commander Nkwebi Chilisa could not be reached for comment as his phone rang unanswered. 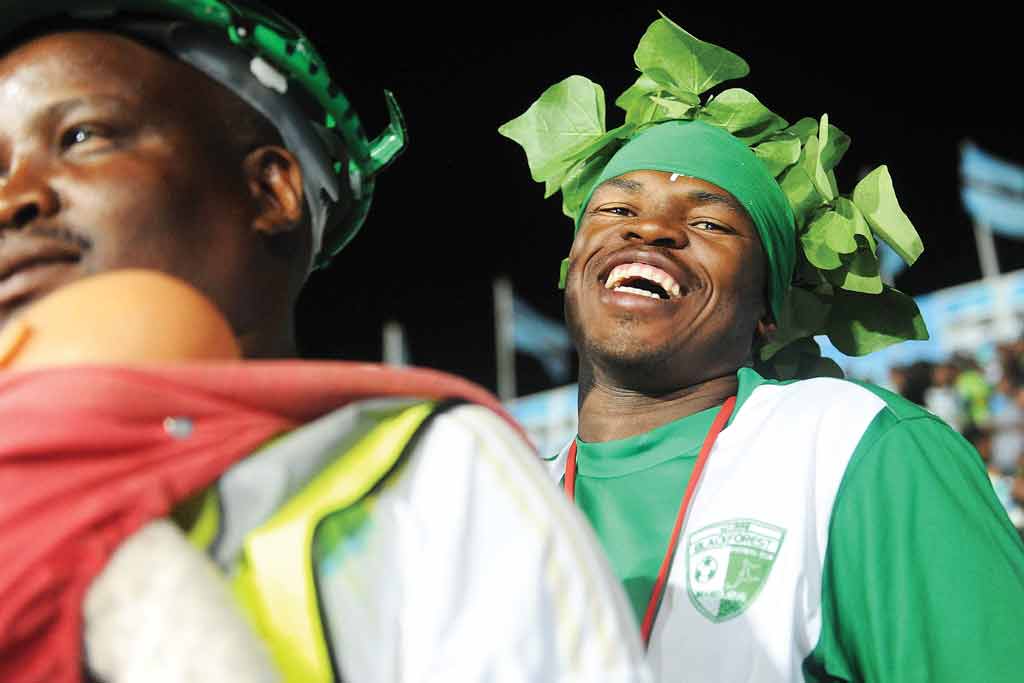