A highly placed source informed The Gazette yesterday (Monday) that the Botswana Democratic Party (BDP) secretary general, Mpho Balopi and Central Committee additional member, Thapelo Olopeng, who is also the BDP deputy treasurer, are being cornered to resign from the BDP central comittee.

The source revealed that Balopi attended a series of meetings addressed by the party leadership yesterday concerning the matter.
This follows the resignation of the party chairman and also Tati East Member of Parliament, Guma Moyo who was elected as BDP chairman at the Maun congress mid last year. Guma handed his resignation in November last year following wide spread criticism over the way the party primary elections were conducted.

In his statement, Guma claimed that his decision to leave the position was to allow the BDP and its central committee to focus on a bigger task of preparing for the 2014 general elections without any distractions as well as to clear his name.

In a statement that the BDP released last year acknowledging the appointment of Vice President, Ponatshego Kedikilwe as its new chairman, the party stated that there was no member of the central committee who was going to resign.

The source said the reasons behind Balopi and Olopeng’s looming resignations fall on the same lines as those of Moyo’s resignation. “They are being forced out. A high ranking and influential minister who was not impressed at how the primaries were conducted is advocating for their removal from the central committee,” the source said.

However, Balopi rubbished the allegations. “There is no truth in that. I have been in the party meetings the whole of today.  I do not know what whoever is spreading these allegations is trying to do.  We are not going anywhere. I do not know who they are and it does not matter anyway,” he said.

Olopeng is President Ian Khama’s long time friend, dating back to their days in the army. He is also Moyo’s business partner and he was in his camp at the Maun congress, as was Balopi.

Beware of what you post on social media, warns Ntsie 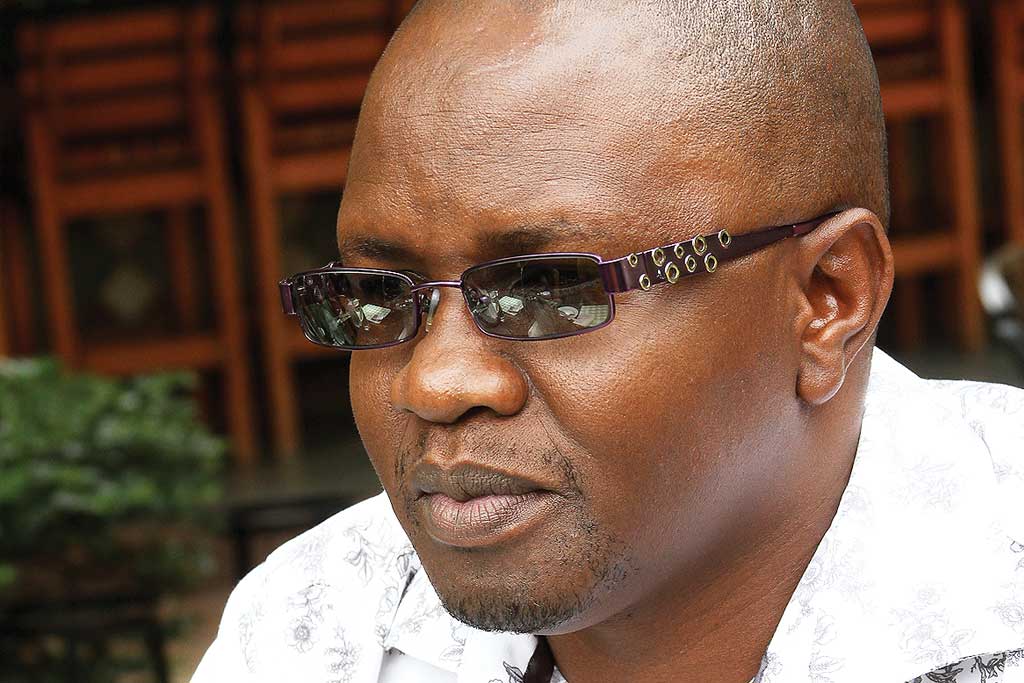