The Bank of Botswana (BoB) has indicated that the banking sector in the country remained safe, sound and stable, with adequate capital levels and profitability indicators in 2014. In its recently released 2014 Annual Report, the central bank says, however, there were signs of short-term liquidity stress across the sector in the latter half of the year, “as well as a marginal decline in asset quality.”

It says most banks, nevertheless, satisfied both prudential and other regulatory requirements. It noted that four licence applications for commercial banking businesses were received during the year and one applicant was granted conditional approval, two were not successful while the other application was deferred. Two commercial banks voluntarily surrendered their banking licences during the year, thus reducing the total number of licensed commercial banks to 11 as at December 31, 2014. The Bank licensed two bureau de change, while two had their licences revoked for failure to comply with the foreign exchange regulations. One bureau de change surrendered its licence after failing to commence operations, subsequent to being granted temporary closure for six months, thus bringing the number of total operating bureau de change to 56 as at December 31, 2014.

According to the report, banks continued to expand their delivery channels/footprints countrywide, albeit at a slower rate. Two branches were opened during the year, compared to eight opened the previous year. It said automated teller machines and other delivery service channels, such as mobile phones and internet-based services, were also used extensively to provide the public with access to finance.

With the world now moving to electronic bank transactions, it is evident, according to the report, that the utilisation of electronic means of payment continues to expand, as payments undertaken through cheques consistently registered a decline during 2014, while both Electronic Funds Transfer (EFT) and Botswana Inter-Bank Settlement System (BISS) payments increased. “The volume and value of cheque transactions fell by 12 percent and 7.9 percent respectively in 2014. In contrast, EFT transactions through the electronic clearing house increased by 13.3 percent in volume and 22.6 percent in value in 2014,” read the report.

The total banking sector assets reached P68 billion in December 2014, an increase of 12.6 percent from P60.4 billion during the corresponding period the previous year. “This expansion in assets was driven by growth of 13.6 percent in loans and advances from P38.8 billion in December 2013 to P44.1 billion at the end of 2014, while BoBCs held by banks fell by 22.7 percent in the same period. Deposits by local banks held in foreign banks rose by 14 percent, while “other assets” increased by 3.6 percent. On the liabilities side, public deposits at commercial banks increased by 6.1 percent in the same period,” the report says.

SYSTEM E DOWN! GABS: The Nightmare to Gov’t Service Providers 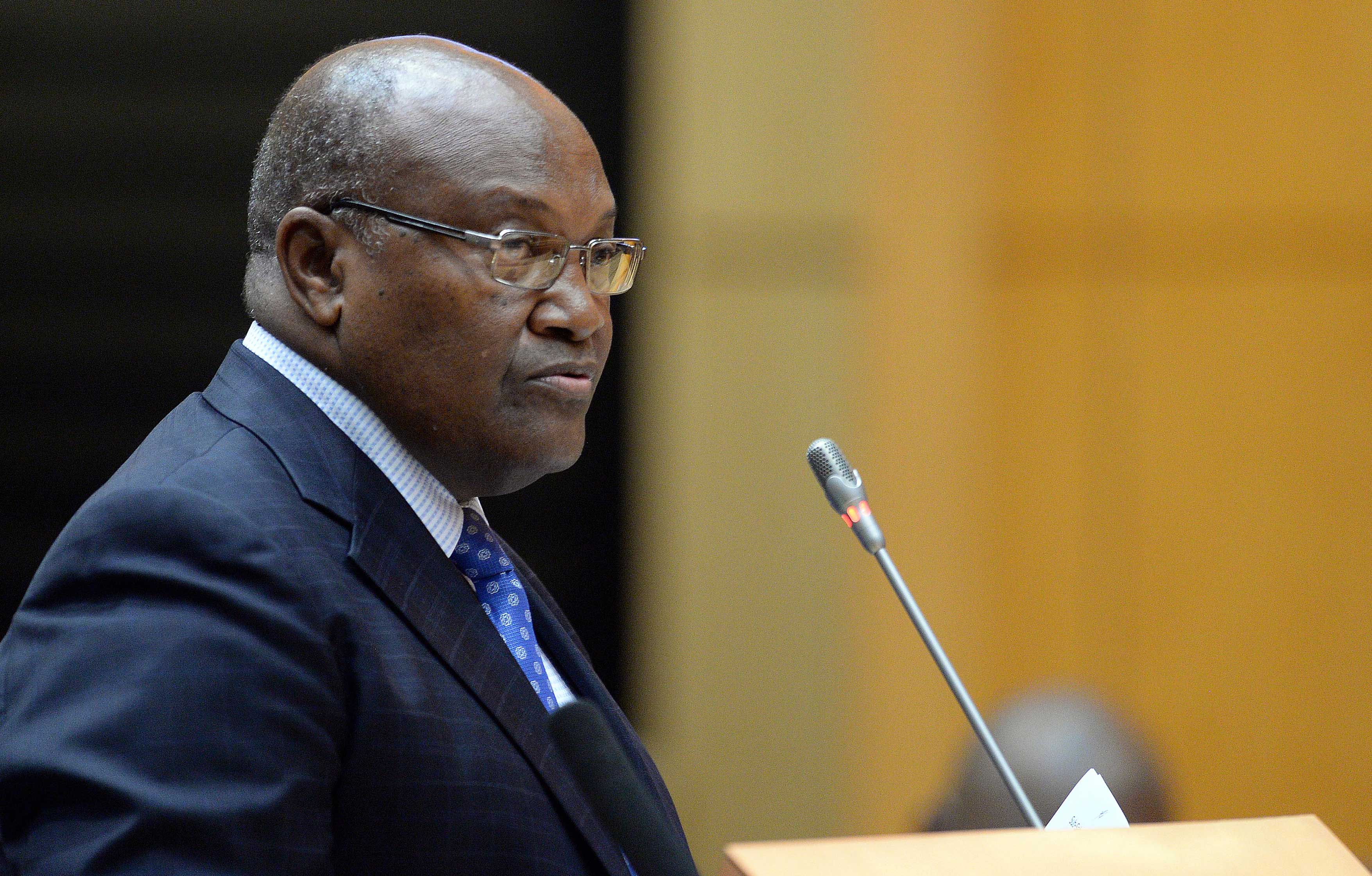