The passing of Nelson Rolihlahla Mandela last week left the whole world grieving. Mandela, former President of the Republic of South Africa, was born on July 18, 1918 and died last week Thursday. He was a South African anti-apartheid revolutionary, politician and philanthropist who served as President of South Africa from 1994 to 1999.
The world describes Mandela as a man of high integrity, a man who fought for the independence of South Africa. Gazette reporter, PHALADI LETSWAMOTSE compiled a highlight of the eulogies from Batswana  dedicated to the anti-apartheid icon.

Botswana’s second president, Sir Ketumile Masire said Mandela was a kind man. “He was a friend to all the presidents of Botswana starting with the first President, Sir Seretse Khama and myself. I and Seretse made attempts to write to the South African government during the apartheid era, asking them to release Mandela but we were never successful,” he said.
He said that Mandela’s first trip outside South Africa after he was released from jail was to Botswana. “ Our friendship with him and the Republic of South Africa continued even after he was President. He was committed in building peace in African states and even states beyond Africa.We shared the leadership skills. He invited me in most of the events he hosted; I was there during his 80th birthday celebrations,” Masire said of his friend.

It was also during this visit to Botswana that Mandela came to see  the late Freida Matthews who was the wife to Madiba’s mentor Z.K. Matthews, who taught the freedom fighter at Fort Hare University  and worked alongside him in the ANC. Dr Tseliso John Sekhonyane Letsunyane, Matthews’ surviving relative  revealed that Madiba was close to his parents and that they exchanged letters with him while he was in Prison.Letsunyane described Madiba as a true example for humanity. “Mandela was one of the greatest leaders ever. He was a moving spirit. Even though he fought, he never forgot that what he wanted was peace and this was shown by his character after ending the apartheid era,” he said.
Anti-apartheid hero, Michael Dingake who served with Mandela at Robben Island prison said Mandela was a great man prepared to suffer for all the people and he was a very humble man. Dingake reminisced that the words spoken by Mandela  that will always remain with are, “ I have fought against White domination, and I have fought against Black domination. I have cherished the ideal of a democratic and free society in which all persons live together in harmony and with equal opportunities. It is an ideal which I hope to live for and to achieve. But if needs be, it is an ideal for which I am prepared to die.”

President Ian Khama shared in his letter to the government of South Africa that Mandela “was indeed a remarkable figure. His consummate belief and steadfast commitment to the fundamental principles of liberty, justice and equality was immense. His strong moral standing and deep intolerance for human suffering of any kind, was and will, continue to be inspirational. These were values he inexorably fought for, enduring immense personal suffering and sacrifice along the way. His perseverance and tenacious fight against oppressive rule led to the eventual liberation of the people of South Africa, and the birth of the Rainbow Nation. There could not have been a more honourable founding father for a nation.”

There were also messages of condolence from the Botswana Democratic Party. “Madiba leaves behind for all of us a phenomenal legacy. His selfless devotion to the course of his people, his polemic fight against the subjugation and domination by one race over the others bear testimony of his greatness as a human being. Madiba’s commitment and self-sacrifice for his people has touched us all, and so has his unparalleled ability to reconcile diverse people,” the ruling Party said.
Botswana National Front described the Mandela as a man who was principled and dedicated to the struggle. They said he was someone who cared about other human beings especially less privileged communities, saying that he has played his part in the world and he lived to change the world. “The leaders of today should pick the kind of leadership Mandela portrayed. Of late, he was suffering and he had to part this world,” they concluded.

Mandela was described as one of the most forgiving leaders by the Botswana Movement for Democracy. “It means a lot to see someone who has all the powers invested on him able to forgive. He spent 27 years in prison but when he was released he was able to forgive anybody else and started afresh. We wish that all leaders could think the way Mandela did. We hope that this is a beginning of a new era where leaders will learn and die gracious deaths. Even though many powers are invested in leaders they must learn to forgive,” the party leadership said. 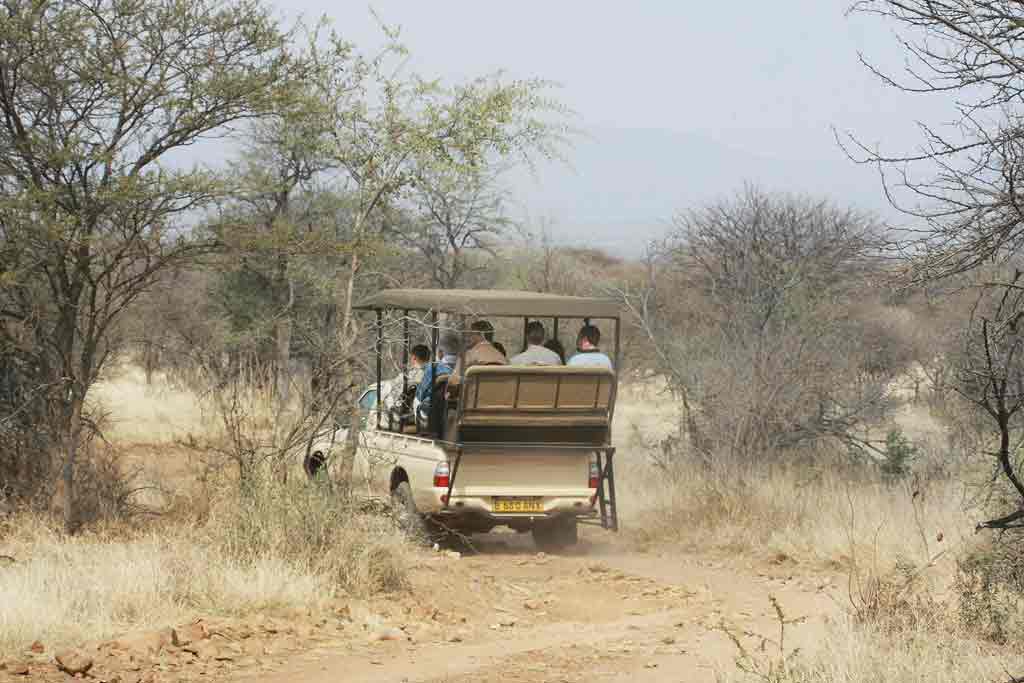