If things go according to plan, the Botswana Building Society will be a fully-fledged commercial bank by March 2016. The society, which was registered in 1976 to provide affordable property finance to Batswana, is currently valued at a little under P3.5 billion. According to the Board Chairperson, Cross Kgosidiile, they have completed the business plan for the envisaged bank. The society will also be registered as a company, a crucial step towards becoming a bank. The banking license application will be submitted to the Bank of Botswana in October and, Kgosidiile pointed out, it takes about six months to process so at the maximum they will receive feedback in March 2016.

Further, Kgosidiile highlighted that as part of their preparations to become a commercial bank, they have enhanced various risk management policies to ensure sustainability of the business. Clear assignment of responsibilities, common enterprise-wide risk management framework and process, and identification of future events that may interfere with the achievement of business plans and strategic objectives are some of the key areas encapsulated by the organization’s risk management philosophy.

For the past five years, the society has consistently turned a profit, with the year ended March 2015 garning the most profit at a little under P72 million. The society pocketed P63 million in 2011, a little under P68 million in 2012, P71 million in 2013, and just under P68 million in 2014. The Managing Director, Pius Molefe, points to a better than expected performance. Long term loans grew 16% in 2015 when compared to 2014. Indefinite period shares grew by 11% and fixed period paid up shares grew by 3%. However, short term loans and advances given to customers against their shares dropped 3%, highlighting, according to Molefe, shareholder’s keenness to save. This is reflected by the 10% growth in savings accounts balances from P528.1 million in March 2014 to P581 million in March 2015, and significant growth in fixed deposits balance from P326.8 million to P445.3 million.

According to it’s website, the society was established on 13 December 1976 with assets of only P4 million. Its assets consisted of Government stock, advances and cash and investments. During its first ten years of operation, the Society was restricted by law to lend only against the security of immovable urban property. When the Building Societies Act was amended in April 1986 to permit lending in rural areas, the number of mortgages in respect of rural properties grew exponentially. The society’s reserves grew from P2100 in March 1977 to just under P203 million in March 2012. The Statutory reserve increased from P200 to almost P2.5 billion over the same period. The society has consistently paid dividend to its shareholders every year since its founding, with the highlight having been a bonus dividend of P57 million awarded in 2012. 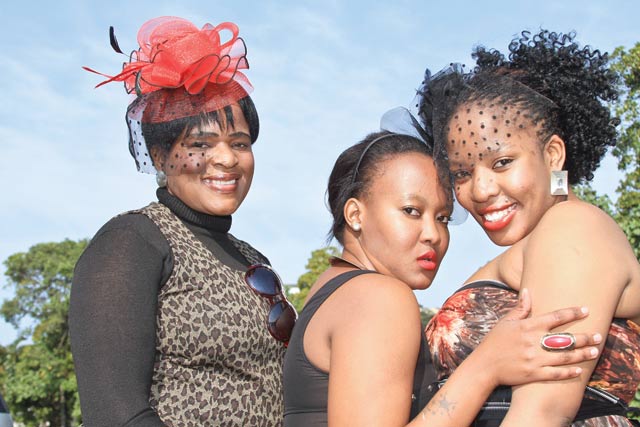