The Botswana Defense Force (BDF) Deputy Director of Special Operations Colonel Lambert Tshweneetsile has agreed with military partners across Africa and Europe that violent extremist organizations have to be fought before spreading to other regions.

The closed-door conference which was attended by over 230 Special Operations Forces, or SOF, and inter-agency partners from across Africa and Europe met to discuss their future cooperation in the African region.

The events provided a forum for military members from 19 African partner nations and representatives from 9 European SOF units to dialogue with every directorate at Special Operations Command Africa, while developing an operational picture of threats in Africa and devising cooperative plans for the year ahead.
“If we don’t fight the small fires now, we will be fighting large fires in the near future,” said Col. Tshweneetsile.

In 2013 it was reported that the intelligence agency arrested 28 suspects linked to terrorism.  Botswana subscribes to the United Nations (UN) Security Council Counter-Terrorism Committee and  supports the mandate of the UN Security council to prevent, combat and eradicate terrorism in all its manifestations, as per Security Council Resolution 1373.

The closed-door meetings were conducted in the spirit of academic freedom, with partners providing critical feedback and honest assessments of capabilities, resources, deficiencies and needs.

“Our operations necessarily include a variety of civilian agencies and governmental bodies from African countries. The root causes of instability make top-down institution building key to addressing these threats,” said U.S. Army Brigadier General Donald Bolduc, the Special Operations Command Africa commander who added that no single organization had all the tools required to combat extremism since the military and SOF were only one aspect,
“Extremist networks thrive on instability. We’re building the institutional, military and responsive cross-border networks to provide a positive counter narrative to these threat groups.”

For many, the perspective African partners — those closest to the fight — provided to attendees helped to frame just how complex combating violent extremist organizations in Africa can be for multi-national forces.

After recounting how the dense underbrush hinders the movement of tracking teams in Central Africa, Col. Michael Kabango, the commander of Operation Lightning Thunder, the counter-Lord’s Resistance Army mission with the Ugandan People’s Defense Force added, “You cannot solve a problem if you do not understand the environment you are operating in. You must first overcome the environment before you can overcome the enemy.”

We were not bribed by BOT50 – BEPA 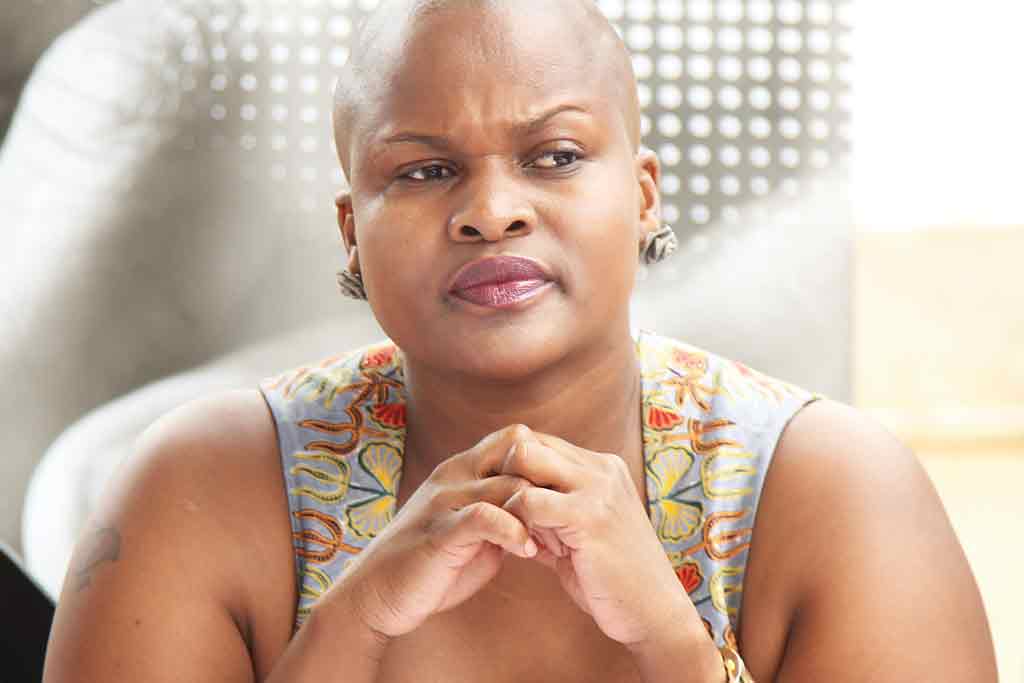