The result of this past weekend’s primary elections have lent credence to allegation from several sources within the BDP that the Barata Phathi faction is still strong within the ruling party  and positioning  itself to influence the upcoming elections in the midst of an emerging power vacuum in Domkrag.
Over the past weekend,  the upset of Kgomotso Mogami, who was the BDP’ s candidate in the constituency since the last general election  by political newcomer  Rupert Hambira was predicted by sources  very close to the Botswana Democratic Party BDP Barata Phathi faction. They further allege to have been party to assisting Motswaledi to win the Gaborone Central parliamentary seat.

“A plan was hatched to weaken the party in the area so Motswaledi who is still popular in Barata phathi circles to win,” he said. “Motswaledi still evokes very strong emotions in the BDP, there are many who feel he was wronged and would love for him to go to parliament, ” the source continued.

The source went on to say that the original idea was to have the other contestant Lebogang Mosope win so he presents weaker opposition to Motswaledi. “Motswaledi is looking strong in that area given that a lot of BDP supporters will go for him. Barata Phathi functionaries will be working hard to ensure that he goes through to the detriment of one of their own. Saleshando does not stand a chance because he has lost the University of Botswana vote, he did not represent them well and when you consider that the BDP vote will likely go Motswaledi’s way, you can see that the fight is between Hambira and Motswaledi. ”

Barata phathi according to the source are looking for ways to strengthen their faction  and they believed the likes of Motswaledi and others from the BMD could support their bid to get a vice president and possibly president of  their choosing for either this or the next general election in 2019 . “The belief is that a BDP without Khama could be attractive to Motswaledi and other BMD activists,” he said.

Another source –who predicted Hambira’s victory has corroborated the story saying Hambira’s victory will likely be hollow as the Barata Phathi big Whigs were going to betray him.  “He trusts them a lot but they will decampaign him and aid Motswaledi.  Mogami would have been suspicious from the onset and would have figured out their tactics early on, she would have been too smart. ” The decampaigning strategy has been used before and it never fails, ” the source said.

Both the sources described how candidates who are not favoured are decampaigned. “They simply ask for your campaign plans and records then give them to their preferred candidate. They then give you a token sum of money to convince you that they are for you but  in the meantime they give their guy a lot more.”

Botswana Congress Party president Dumelang Saleshando said he was not surprised as he knew that he was a target for both the UDC and BDP in  Gaborone Central. “Their special focus is in Gaborone Central” he said, adding that he was it was not surprising as there could be many still sympathetic to Motswaledi  because it was him  who was supposed to stand as the  BDP candidate.
Kgomotso Mogami declined to comment on whether or not she will challenge the outcome of the primary elections. 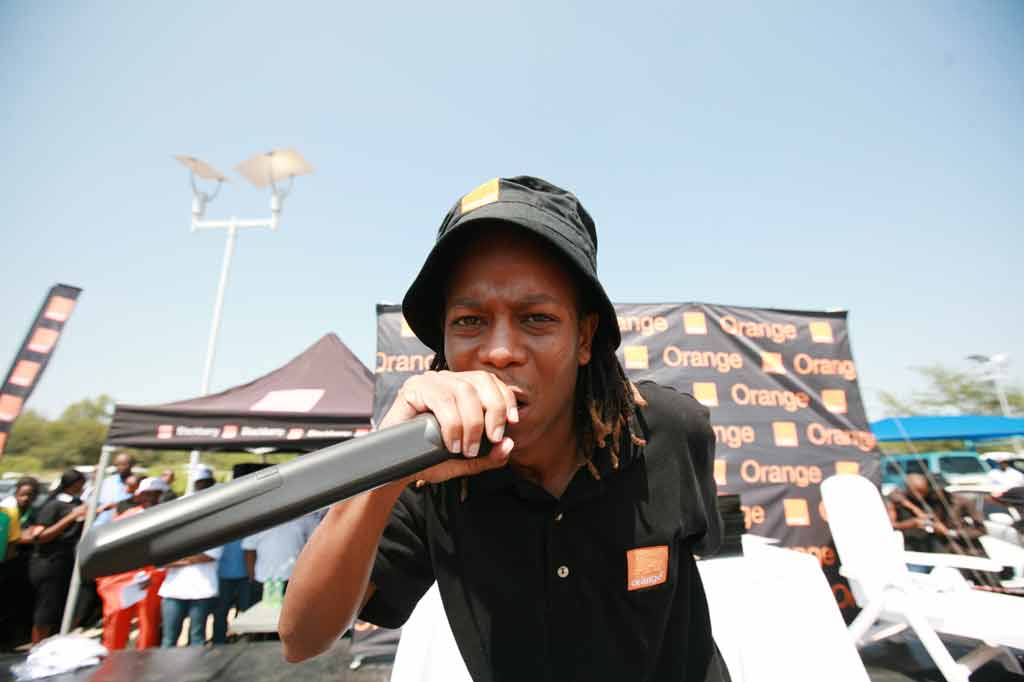