FRANCISTOWN: The Botswana Democratic Party (BDP) is not bothered by losing  disgruntled members who intend to  stand as independent candidates in the upcoming general elections as the party is on a mission to part ways with uncommitted members who bring disrepute into the party, its Secretary General, Mpho Balopi has said.

Following last year’s BDP primary elections that resulted in mass protests, the party has experienced fresh  resignations amid claims that the hearings of their appeals were not conducted fairly. However, as a counter strategy to curb the mass resignations, the party adopted a resolution a fortnight ago in which it will not welcome members who dump the party to contest as independent candidates with the intention of coming back after the elections.

Though the party continues to receive some resignations from members who claimed unfair conduct of appeals, Balopi told Northcast that they deliberately adopted the resolution because they are striving to build a responsible membership. He said that though they understand that politics is all about the numbers, the party would rather lose than keep uncommitted people who only care about their interests. “This is our stand and we are not going to change it even after the elections. Many people think that we adopted this resolution to threaten those who want to go independent but we are doing this because we want loyalty in our party,” he said.

Balopi said that what is worrisome is that the party addressed the issue regarding appeals but some disgruntled members keep on complaining despite not advancing valid reasons. Furthermore, he said those who claimed irregularities during the primary elections have to understand that, “when the terrain is rough it affects all the contenders.”
He said that the BDP has a good elections team that always strives for perfection and do all  that is necessary to deliver credible primary elections.
The latest to resign from the BDP was Member of Parliament for Kweneng East, Major General Moeng Pheto, who was launched as an independent candidate in Mmopane this past weekend. Pheto lost the primary elections to Specially Elected MP, Vincent Seretse.

As of last week, 219 independent candidates had registered with the Independent Electoral Commission (IEC). Out of this number, 20 will be contesting for parliamentary seats. The IEC Secretary General, Gabriel Seeletso said that looking at the rate at which they receive applications, they are optimistic that the number of independent candidates will increase.

University of Botswana Political Science Lecturer, Kekgoeditse Suping is of the view that the resolution is an indication that the ruling party wants to portray itself as the party in control of everything in local politics. He said that though in denial, the resolution is going to affect the party membership negatively as many people will think that the leadership is running the party at ransom hence it does not care about its disgruntled members. “This will also send a message to BDP supporters that the party does not have the system in place to resolve the concerns of its members. There is no one who can just resign from the party without any valid reason, so people will view this as failure from the party to resolve its issues,” he said. 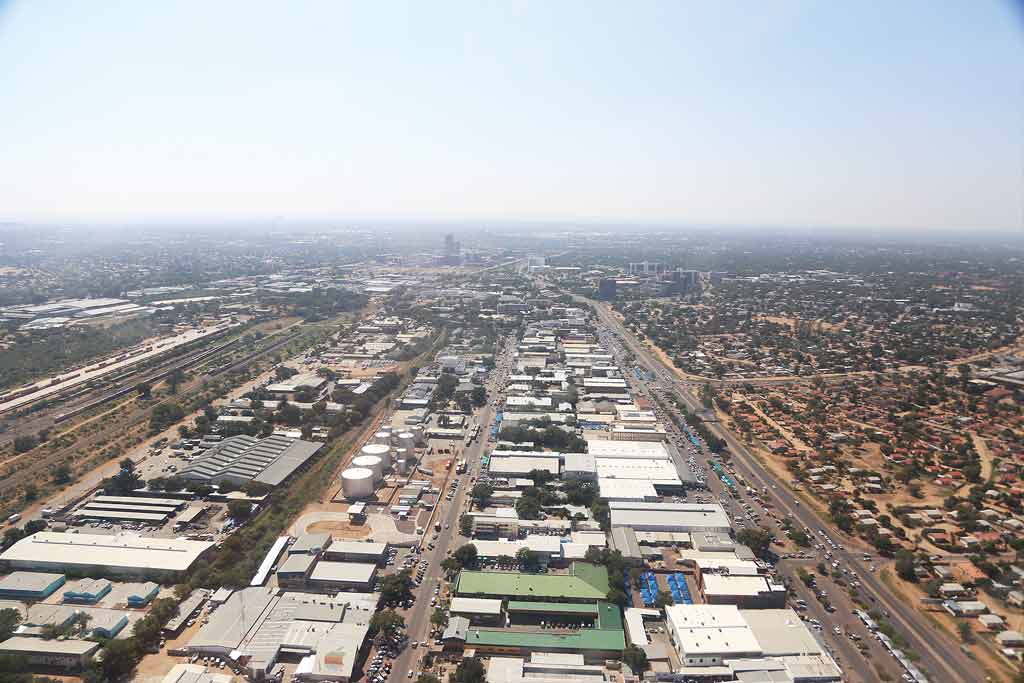