FRANCISTOWN: The long awaited internal hearings for the contested Botswana Democratic Party (BDP) Francistown region primary elections appeals have been delayed further due to failure by the regional committee to make recommendations, Northcast has learnt.
The appeals were scheduled to be heard by the appointed task force on December 30th but were postponed indefinitely. These stem from the  recent primary elections in which most of the losing candidates claimed irregularities.

The  complainants  blamed the Francistown region for the postponement, insisting that they slept on the job. “The regional committee should take this blame because they were supposed to acknowledge the complaints letters within seven days but they never did that. So most of the protestors were not aware of the date of the hearing. We only learnt at the last minute that the hearing had been postponed but when we sought explanation we were told that the regional committee did not make recommendations hence the hearing couldn’t proceed,” said some of the protestors who wanted to remain anonymous.

They referred to Article 12 section 3 of the BDP Constitution, which they said that “clearly states that the respondent may within a period of seven days reply the allegations in writing to the Regional Secretary or Central Committee with a copy of the reply to the appellant, then the regional committee shall consider the appeal, but this never happened.”
They accuse the regional committee for deliberately failing to make recommendations as some are cited in the letters of protests. “We suspect that they deliberately did this because some of them are involved in the elections irregularities,” observed one of the protestors.

While they blamed the regional committee for the postponement, the BDP Executive Secretary, Sechele Sechele told Northcast that the hearing was postponed because the timing was wrong. “The central committee resolved to postpone the hearing because the Secretary General was receiving so many complaints from the protestors about the timing. Most of them pleaded with the central committee that they would not be in town during the festive holidays, so that is why we postponed,” he explained.
However, Sechele refuted claims of defying the Constitution, insisting that the proper procedure was followed. 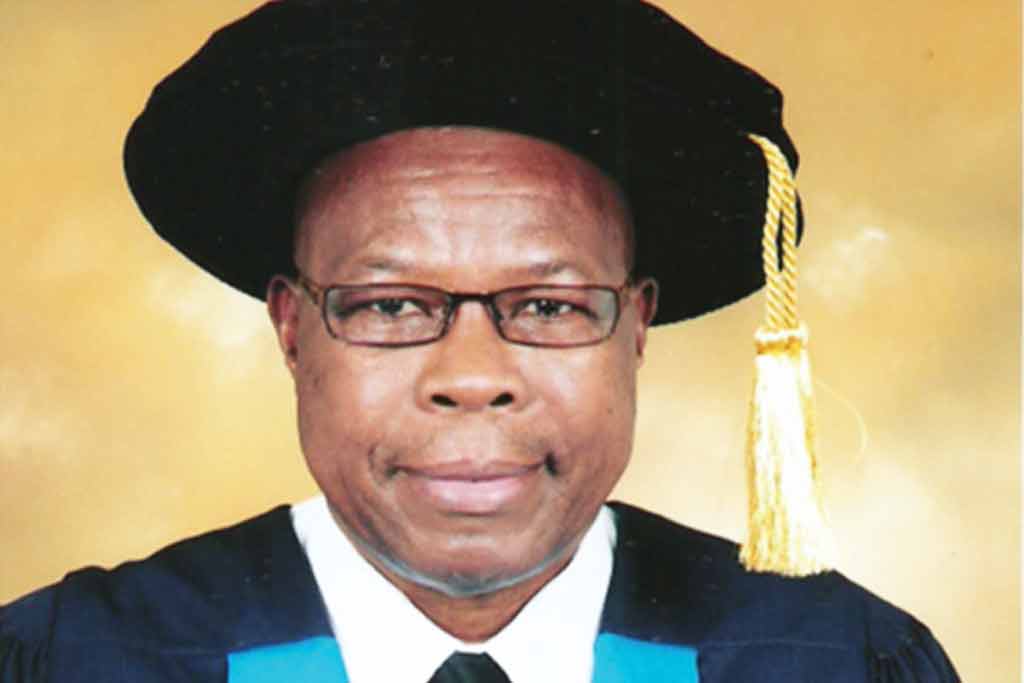