Botswana Democratic Party (BDP) has condemned the Botswana Congress Party Youth League (BCPYL) President, Tumiso Chiliboy Rakgare, for calling for the resignation of President Ian Khama. The BDP has advised Rakgare to shut up if he does not have anything worthy to say to the public.

Rakgare has on several occasions called on Khama to vacate the presidency because he has failed Batswana. He first made the statement sometime last year in Mogoditshane where he was running for a parliamentary seat and he lost to Sedirwa Kgoroba. He made the statement again last month after he was elected the new president of the youth league. Rakgare joined the BCP from the ruling BDP where he served in the youth wing.

Last week during a press conference in Gaborone the BDP through its Secretary General, Mpho Balopi accused Rakgare of disrespecting Khama. He said Rakgare has no authority to call for the president’s resignation. “We are convinced that people of Mogoditshane are BDP members. He was rejected by electorates in that area. Out of the ten wards in the constituency BDP got eight, BCP one and Umbrella for Democratic Change also got one. He cannot go on his own and make such pronouncement. He has no authority to do such.  His party was also rejected by Batswana. Batswana still have trust in us as the ruling party. We are going to go even beyond the call of duty to ensure that Batswana get the best service from the BDP. We are not going to dwell on petty issues,” said Balopi.

Balopi further espoused that his party will not be derailed by people who have been rejected by constituents. He said dismissing President Khama in the media by Rakgare cannot be condoned by the party. Rakgare had told the media that the education system in the country has also collapsed under the leadership of Khama. He said Khama is the worst President to have led the country.

Why Celtic did not extend Mogorosi’s contract 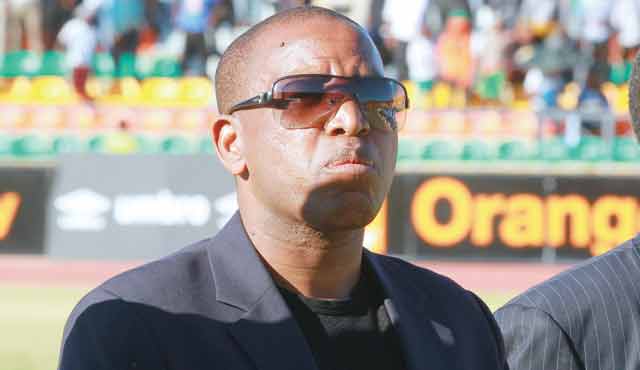