While Botswana Federation of Public Sector Unions (BOFEPUSU) seeks to influence the outcome of 2014 general elections by supporting candidates sympathetic to their cause  and preparing a hit list of those hostile to workers’ rights, the Botswana Federation of Trade Unions (BFTU) is steadfast in its political neutrality. The federation says it will not endorse any political party or politician or encourage voting against any party/candidate in the coming 2014 national elections. Speaking in an interview with The Gazette, BFTU Secretary General Gadzani Mhotsha said they are preparing an ideological frame work which they will use to guide members to vote wisely.

He said they will be having a special assembly where they will discuss contents of the document which is expected to cover socio- economic issues. Mhotsha said they are going to encourage workers to register and exercise their right to vote in large numbers and accordingly. He said voters should interrogate politicians and vote for those who come up with solutions for problems and not just state the problems that exist. He said it is important for workers to interact with candidates as they can be able to tell who is genuine in terms of promises they make. Mhotsha said they cannot affiliate with any political party because the federation’s membership cuts across the political divide. He argued that trade unions’ affiliation to political parties is futile since Batswana are historically loyal to political parties.    He said workers should not just vote to remove someone from office, but rather to influence the outcome for their agenda. “We need to vote for politicians who will address our issues as workers,” he said. Mhotsha however said they are re-looking into their structure after which they might be in a position to align themselves with a political party or politicians they deem progressive in labour issues.

Meanwhile, some members of BOFEPUSU are said to have unequivocally called for the removal of the Botswana Democratic Party (BDP) from power at a meeting held to update members about the 2013/14 salary negotiations.

Back in the game 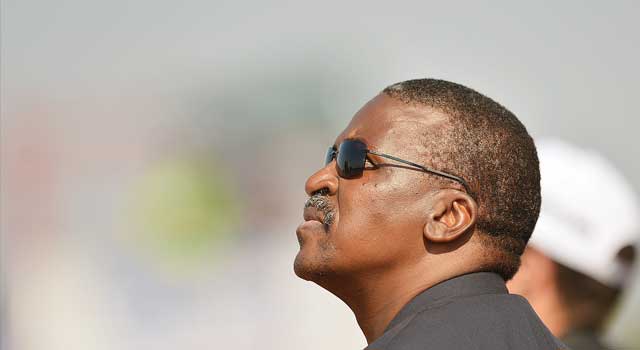