Kutlwano women’s volleyball team said it is mentally and physically fit to conquer the continent’s giants at the Africa Club Championships. The ‘Big House’, as the club is affectionately known to its legions of followers is leaving this country tomorrow to compete in Club Championships which will be played in Cairo, Egypt. The tournament starts this Friday and ends on the 6th of April.
In an interview with Gazette Sport, Kutlwano co-coach Dopp Popo said the team is ready to face any opponent. He was confident that the team will do well given their last year’s exploits and their preparations for the tournament. Popo said the response at training has been very good; so they expect good results.

“We have a good team and we are currently local champions. Most of our players are experienced as they have played in the 2013 Club Championships in Madagascar and some of them are playing for the national team,” said Popo.

Popo said the team does not have any injury worries except for setter Lechedzani Bayi who has been injured since last year and did not feature in the team that won the league and the Zone 6 Championships last year. The co-coach said even though Bayi is a great setter her position has long found a suitable replacement because the team has got quality players with depth.
Kutlwano captain and last year’s Most Valuable Player (MVP) award winner Tebogo Sejewe has been playing two positions as a setter and blocker. The Kutlwano coach revealed in an interview that they have been training Sesha Motswiri in the setting position to decrease Sejewe’s workload.

Kutlwano’s road to Cairo started when they won the local tournament BMW Capital Motors Independence Cup, which qualified them to play in the Zone 6 Club Championships in Mozambique. The ‘Big House’ garnered a gold medal to subsequently qualify for the African Club Championships.
The draw for the tournament will be made on Thursday. The Gaborone club might be pitted against one of the continental giants like the former world champions Kenya Prisons, the incumbent cup holders Algerian powerhouse Groupe Sportif Petrolier (GSP) or the Egyptian duo of Al Ahly and Zamalek. These teams boast tall players with great technique and composure on the court.
‘Big House’s mentor however said they have devised a plan to handle their lanky and tactically good opponents. He said blocking is essential when playing against taller players like the North African players.

“The idea or plan is to attack far from the net. When playing against tall players you should not put the ball close to the net, in that way it will be easy to defend against them. We have been working hard on that tactic at training and the players have been responding positively,” said Popo.

Last year’s Women African Club Championship which were hosted by Tunisia. The tournament is considered one of the most attractive competitions in Africa as it attracted 16 teams last year. 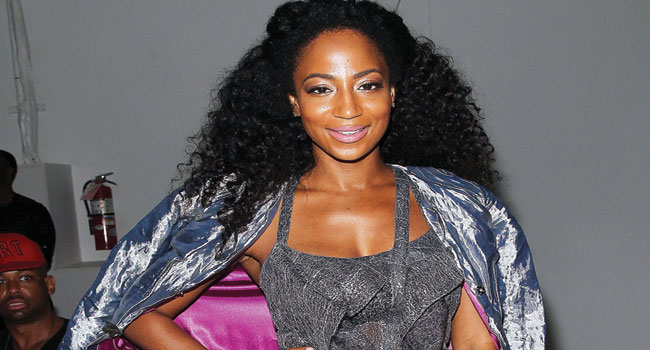