The defection of formerly BNF Jwaneng mayor to the ruling BDP last week  has created a power struggle in the municipality that has pitted the remaining three BNF representatives on the council against a BDP majority of  5 council members.

The act  provides that if a councillor fails to attend the council for three consecutive ordinary meetings without having obtained leave from the mayor, they shall cease to be a councillor.
According to the Deputy Mayor, his boss missed at least over five council meeting without any communication to the council, “the Mayor is not representing the council and we have lost confidence that he can give this council direction,” he said.

However the mayor dismissed his deputy saying he is just worried that he joined the ruling BDP. “I think my deputy somehow does not understand the procedures; he has no powers to unseat me. He should be worried that now the ruling party will take the mayoral seat. I will be leaving with yet another council from the BNF to the BDP and that will increase the number of BDP councillors to six against the  opposition’s three,” he said

The council clerk, Dick Kalantle  corroborated that the mayor has indeed been sick since December. “He has been admitted in hospitals and has been operated. He cannot sit for more than five minutes. Of course when someone is sick they are not able to come to work. He did not attend the December full council meeting, he was admitted at hospital and  in February he did not manage to attend the special council,” he said.

The move to succeed Jahanamay however backfire as  the deputy mayor  will have to vacate his  seat, leaving it open for the dominating ruling Botswana Democratic Party (BDP). Currently the BDP holds a total of five seats against three of the BNF.  The expected sixth defector will make a total of six Councillors representing BDP, making them the party with majority in council and allowing the mayor to retain his seat as well possibly deputise  one of his fellow councillors from the BDP. This will leave the current deputy a mere councillor.

According to Jahana tribalism was  another factor which lead to him write the emotionally charged letter to his former party. “I was not wrong to be born Inkalanga, Constitutionally I am a Motswana.  I am disappointed that my tribe was used as a tool to hinder my fair participation in the elections by some committee members who used their powers to suppress me. These are the members of the constituency committee, the elections committee and the head office,” he said. 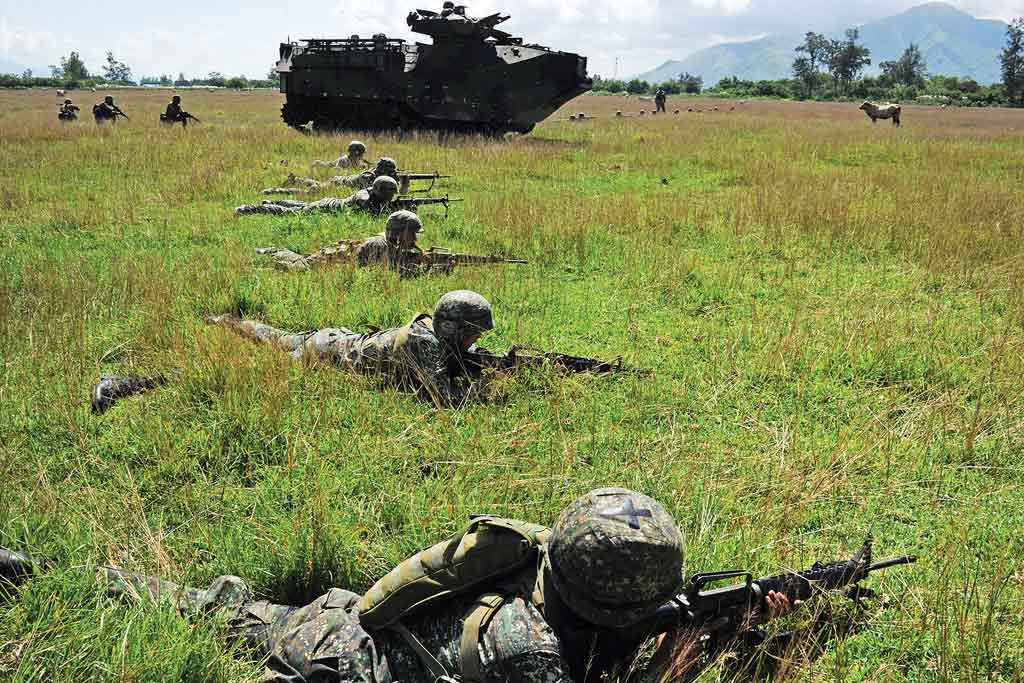