Some Botswana National Front (BNF), members and former members who call themselves leadership veterans, said they have resorted to re-group themselves and rebuild and or resurrect their party from all the mess it is currently in.
An active member of the party, Robert Mapusa, based in Francistown, told The Gazette that they have decided to regroup under one voice and find a solution to the problems surrounding their party.

“There is no good structure in the BNF as we speak. We cannot make any good results in the 2014 general elections if something is not done immediately. Who on earth can vote for people who fight amongst themselves?” asked Mapusa.“I believe we need to call a pitso. We need to sit down and talk, and this time around the voice of the minority also has to be listened to for us to iron everything. Really there is still room for change before the elections,” Mapusa lamented.

The main problem in the BNF, Mapusa argued, is that that the party president becomes the investigator, the prosecutor and the judge whenever there is a complaint. “There is a lot of injustice, and even the late Dr. Koma has never done this during his time. Our leaders always label President Khama a dictator, but they later turn around and do the same thing. They do the same thing that was done during the case of Gomolemo Motswaledi vs President Khama,” Mapusa noted.

Mapusa also expressed his disappointment on the just ended Ghanzi congress which he labelled as a ‘disaster’. There were no reports discussed from the regions, and there were no resolutions made, he said.
He said though he was not against the partnership between BNF and Botswana Movement for Democracy (BMD),  “I feel sorry for the BMD who are allying with unorganised party with a weak central committee. The BNF central committee is no match to the BMD central committee, there is little they can discuss together,” Mapusa said. One of the veterans, who just defected from the BNF a week ago, Mogalakwe Mogalakwe, shared the same sentiments with Mapusa that they have to resurrect the BNF.

But, contrary to Mapusa’s view that the move should be implemented before the 2014 general elections, Mogalakwe told this reporter that the strategy would be for the concerned members to stand as independent candidates all over the country and come back to the BNF afterwards. He said they are currently holding meetings which he said comprise of around 50 members so far. “We are going to fight for the interest of the BNF, this is our party and we are the leadership veterans,” Mogalakwe noted.

“Our party is not run well and its leaders are neither fit to represent the public nor the BNF interest. These are people who are after their own interests,” Mogalakwe added. Contacted for a comment, BNF spokes person Moeti Mohwasa said he did not have anything to say concerning the issue, except to note that “party matters are discussed internally.”

Thuma to return in six weeks 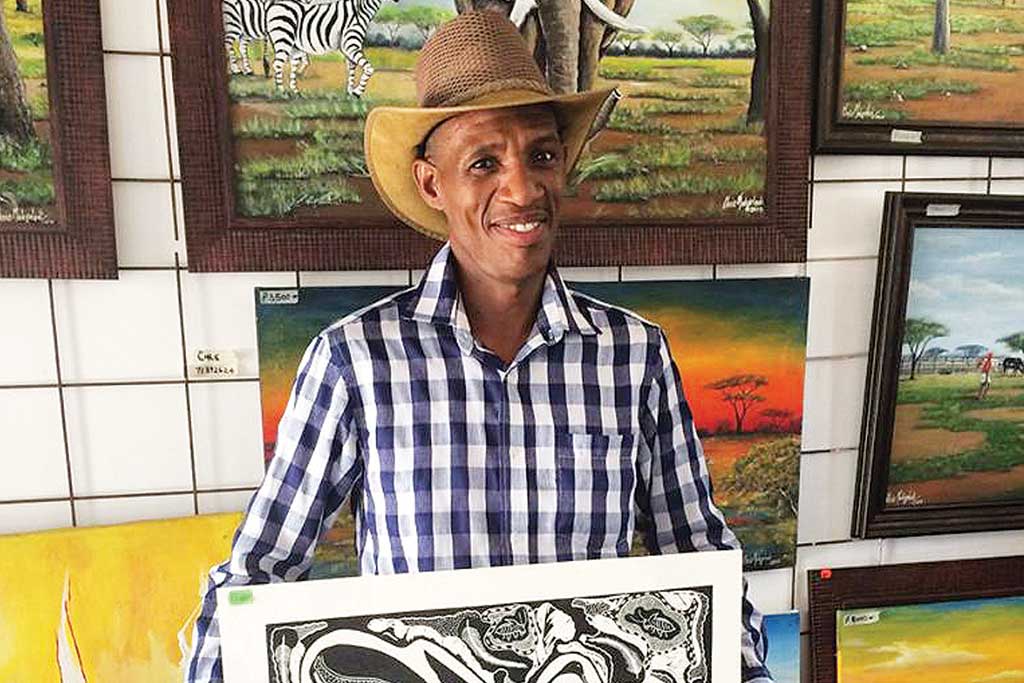