In an unprecedented move never seen before in local politics, almost the entire Botswana National Front Youth League (BNFYL) central committee will contest the party’s primaries recently rescheduled to a later date.  According an observer within the party, it is for the first time that the youth is willing to contest in these huge numbers. The youth in political parties seldom vie for public office but often do party chores like house-to-house campaigns, recruitment, organising and other incidental duties.

The league president Kemmonye Makatane is likely to be unchallenged in Kang North, the ward that he won in 2009 general elections whilst the vice president Kagiso Thutlwe will be contesting for Village ward which was contested by Kagiso Ntime in 2009. Ntime lost to Seabelo Thekiso who was then representing Botswana Congress Party (BCP). Thekiso and Ntime have since defected to the ruling Botswana Democratic Party (BDP). BNFYL secretary general Arafat Khan will be contesting in Borakalalo ward in Molepolole, the area that was contested by Baitshupile Khan in 2009 who lost to Shabir Kably of the BDP.

Deputy secretary general Naledi Gaosafelwe will try her luck in Sesung ward in Letlhakeng West. Treasurer Shinny Modisane is vying for Naledi North which was contested by Joseph Kgannyeng in 2009 who afterwards lost to Mary Ramhago of the BDP. Secretary for political education, Olebogeng Kemelo will be contesting in Bontleng ward which he won by one vote in 2009 from Matshidiso Moremedi of the BDP and lastly organising secretary Lopang Sebutlenyane will be contesting for Parliamentary seat in Letlhakeng West, the area that was contested by the party veteran Filbert Nagafela in 2009 who subsequently lost to the late Maxwell Motowane of the BDP. Nagafela also lost to Magang Ngaka Ngaka in a hotly contested by-election earlier this year.

Speaking to The Gazette in an interview, the BNFYL secretary general Khan said the move for youth to contest in large numbers emanates from the sentiment that they are underrepresented in the party, at the council and parliamentary level. “We have experienced fewer representatives of youth. We will be thankful if our candidates at council and parliamentary level are youth. Youth is the future of the BNF,” he said. Political analyst Lawrence Ookeditse said it is a good move from them because one of the biggest problems is that there are no young people in positions of responsibility and decision making. “These positions are usually occupied by male elderly people.  30 percent is a good start but not easily attainable. You have to have a clear plan in place.  The primary elections are the starting point. They have to at least work within the party to win the hearts of the members. They need the party to reserve that 30 percent so that they are assured of the 30 percent representation,” he said.Ookeditse said the youth are impeded from contesting general elections by lack of resources. “There must be a plan in which the party will help them to raise money to boost their resources and finances. There are party stronghold constituencies where the party has to deliberately place the youth. But what is happening currently is that the party will place them in their weakest areas with no resources. They are young and they are never given winnable constituencies. It is difficult for them. Unity within the youth is also key in-terms of achieving their goals. They need to be united as youth. This year we have not seen a united BNF youth,” he said. 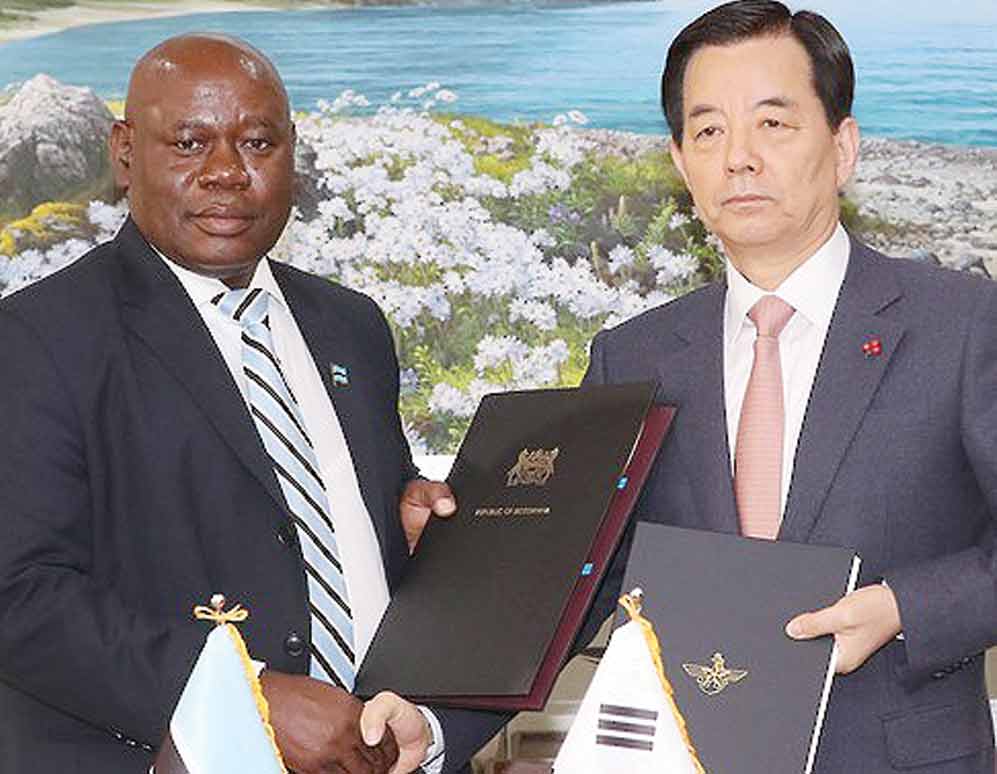