FRANCISTOWN: Following the decision by the government to withdraw from the bargaining council last week, the Botswana Federation of Public Sector Unions (BOFEPUSU) has questioned the merit of the decision arguing that the former should have sought an arbitration into the matter.

However, BOFEPUSU Deputy Secretary General Ketlhalefile Motshegwa told North Cast in an interview that though their union is accused of making political statements, it is not specific on the statement allegedly made “This is just a ploy to withdraw from the bargaining council. How can they prove that BOFEPUSU has made those statements because even in the letter they wrote to us they never mentioned those statements,” he asserted.

According to Motshegwa, contrary to what government claims that BOFEPUSU is in violation of the bargaining council rules and regulations, it is the government which has been inviolation of the rules and regulations. He argued that the council has regulations that have to be followed by both parties on the negotiating table. “The bargaining council has rules that have to be followed by any party which has complaints. So if the government felt that we have made some political statements, there is the right procedure to channel their grievances instead of just withdrawing from the negotiations.

The government could have first approached the council for arbitration, so by just pulling out,   shows that someone on the government side has personalized this issue,” said Motshegwa questioning the legality of pulling out from the council without seeking outside intervention.

Although he could not be reached for comment at the time of going to press, the Director of the Directorate of Public Service Management (DPSM), Carter Morupisi, had previously summoned the leaders of public sector unions affiliating to BOFEPUSU for making political statements. 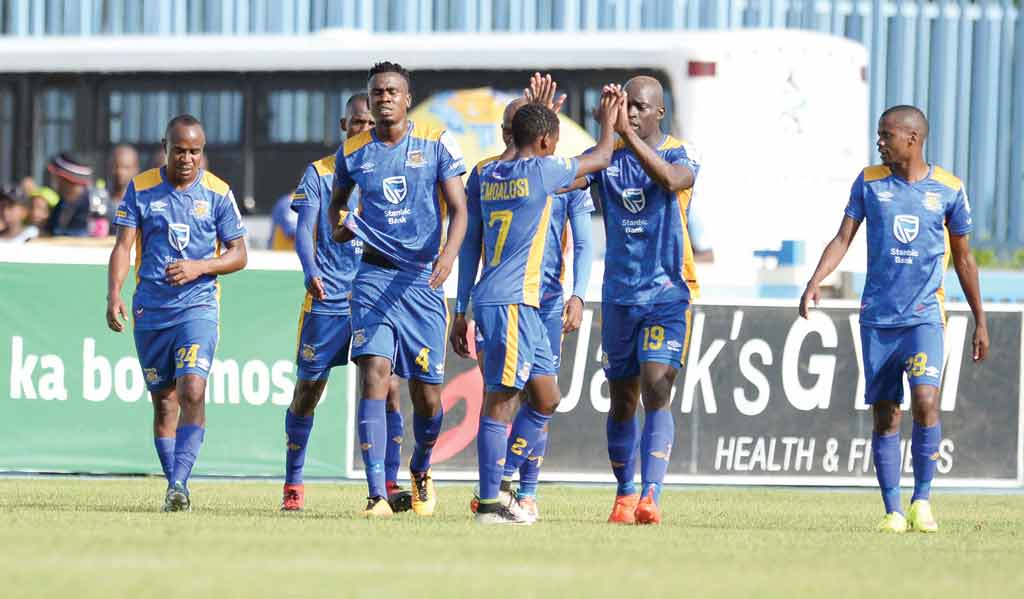