President of the CAF Referees Committee, Magdi Shams El Din is said to have hailed the performance of Botswana referee, Joshua Bondo. Bondo officiated the heavyweight clash between South Africa and Nigeria earlier in September.

The clash was an ill-tempered affair as both sides failed to control themselves throughout the match; the game included a few halts due to the on field spats and protests from both sets of players. A 42nd minute scuffle ensued as Nigeria’s John Obi Mikel reacted angrily to a foul by Bafana Bafana’s Thabo Matlaba.

Bondo separated the players and proceeded to restore order in the match. According to refereeing experts, an official’s ability to keep order in an ill-tempered match enhances his or her chances of being assigned more matches of that magnitude.

His ability to control such a match impressed the refereeing chief, El Din, according to a reliable source. The local referee will attend a CAF Elite A refereeing course in Morocco which will feature more than 45 match officials from around the continent.

The December course will determine the number of referees and their assistants who will be selected for the AFCON 2015 tournament with the selected officials remaining in Morocco until the tournament begins.
A final list of 18 referees will be selected to officiate the AFCON competition while 21 assistants will accompany them. El Din rates Bondo highly and he has informed him to maintain his focus as the race to reach the final quota of AFCON 2015 referees continues.

The weakness in the power of the pen 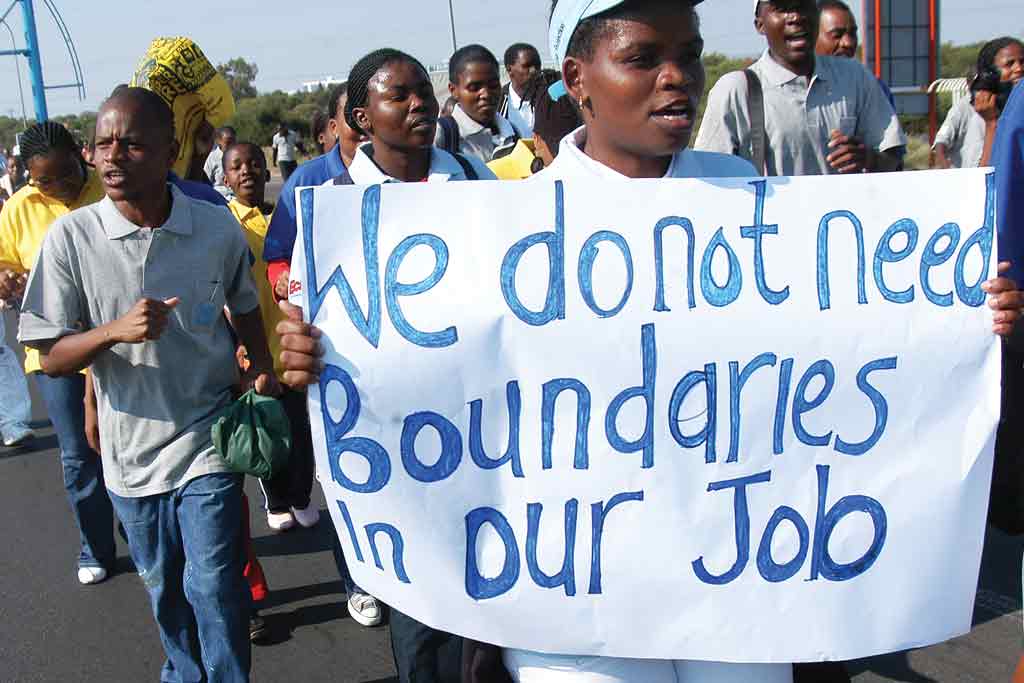