An excess over P13 million is reported to have been spent on top of the P100 million budgeted for Botswana’s 50th independence celebrations (BOT50), raising concerns that fears of corruption or misuse of funds that surfaced way before the celebrations may have been legitimate.
The over expenditure was confirmed in parliament yesterday (Monday) by Youth Minister Thapelo Olopeng who said “My ministry spent P113,437,284.89 on the Golden Jubilee independence celebrations and activities.” He said the overruns were caused by activities that “emerged during the execution of the plan.”
He counted among such activities, the purchasing of furniture for heads of state which he said attracted a bill of P4.1 million; the branding of The Public Service Week which costed P1 million; funding of the Agricultural Development and Food Security for headmen and oxen which costed P920 000.00; consultative meetings for 200 Dikgosi which costed P624 346.40; commemoration of the 100 and 50 days which was allocated P382 994.00; The Re Ja Motwane event at a cost of P100 412.00, while marque tents for calisthenics pupils on the 30th September attracted a P295 320.00 bill.
Other excess expenditures include the P1.5 million spent in 16 districts for District Music Festivals. Protocol team and casual labour cost over P1.2 million, while calisthenics meals for mass and the main event was allocated over P1.5 million and the partnership with private radio stations for BOT50 promotional countdown was allocated P569 500.00.
The report given by the minister also showed that Red Pepper PR and Communication was awarded the biggest tender for the production of the opening ceremony on the 29th September and directing services on the 30th September 2016. They were given P15 333 848.00.
This was revealed after Member of Parliament for Selibe Phikwe West, Dithapelo Keorapetse asked the minister How much was spent on Golden Jubilee related celebrations, and if there were any cost or budget overruns or under-runs. 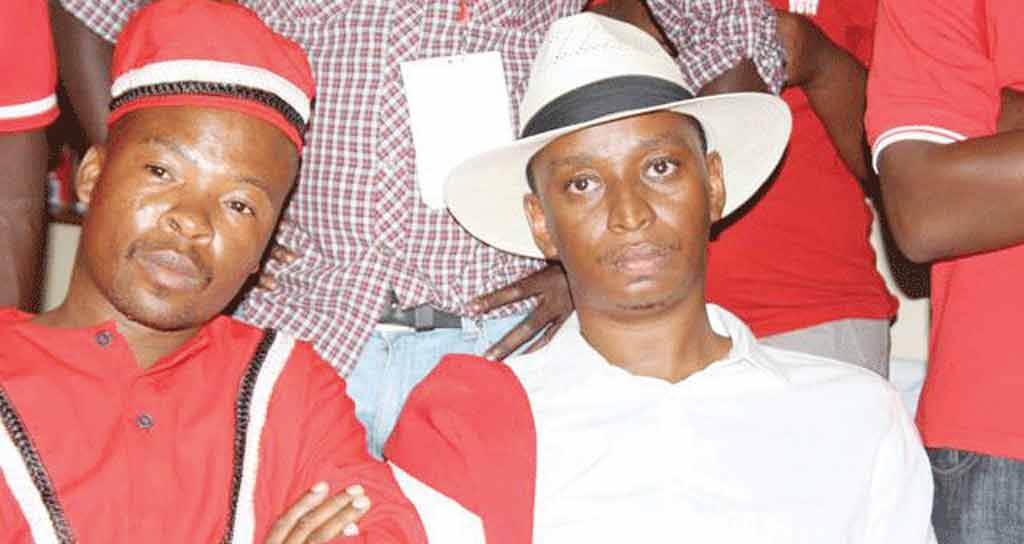