Botswana is ranked at 60th in the world best countries for business, according to a list published by an American magazine, Forbes. The ranking puts Botswana at fourth in Africa behind Mauritius (29th in the world), South Africa (41st) and Rwanda (49th).

The list suggests that  Botswana is a better place to do business compared to countries with larger economies  like China, which ranked 94th, and Nigeria at 114th. It also puts the country ahead of countries such as Tunisia, Morocco, Brazil and Argentina.

Ireland led the list for the top 10 best countries for business in 2013, followed by New Zealand who topped the list the previous year. Hong Kong came third.
Guinea was ranked last while Zimbabwe, Angola, Ethiopia, Gambia and Libya were also amongst the five African countries that made the bottom 10.
The ranking was determined by grading 145 nations on 11 different factors: property rights, innovation, taxes, technology, corruption, freedom (personal, trade and monetary), red tape, investor protection and stock market performance.

The data used to compile the ranking was sourced  from a number of published reports from Freedom House, the Heritage Foundation, Property Rights Alliance, Transparency International, the World Bank and the World Economic Forum.

Botswana has in the past  maintained a high ranking in Transparency International’s global corruption index, being regarded as the least corrupt country in Africa.
Responding to a questionnaire from Gazette Business late last year, Botswana Investment and Trade Centre Acting Chief Executive Officer, Letsebe Sejoe said that his organisation was positioning itself as a catalyst for facilitating timely and relevant reforms that would assist in upholding the country’s overall competitiveness. He said that they were advocating for the introduction of a legislative environment that will bring vast improvement to the competitiveness of the business environment in Botswana. 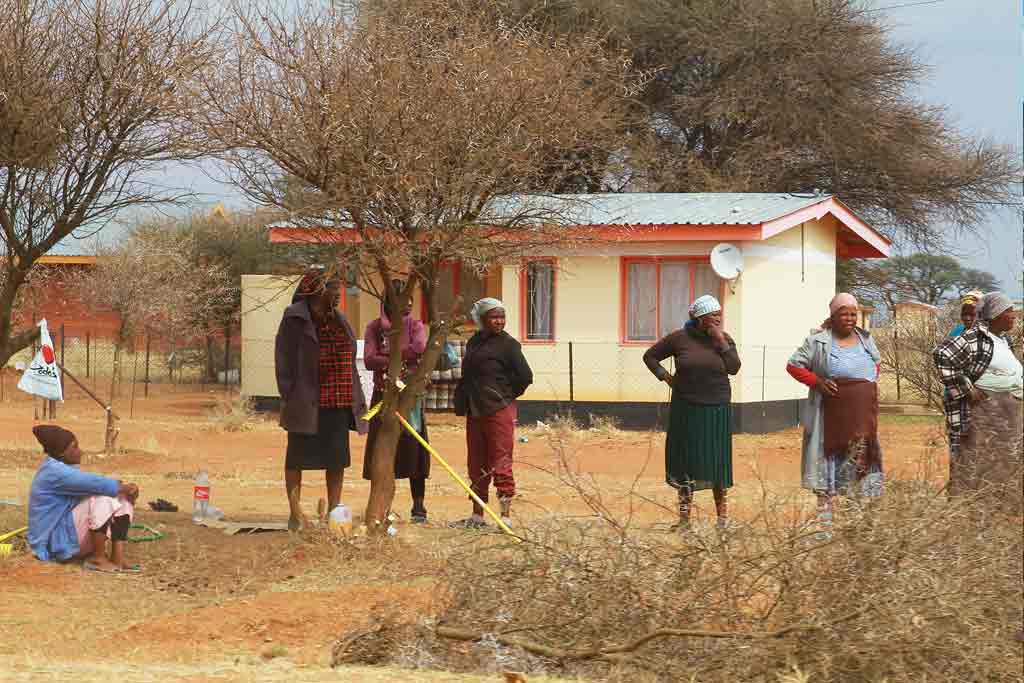