Botswana’s tourism industry has been hard hit by the Ebola epidemic as international travellers cancelled their bookings amid fears that they could contract the disease. This was revealed by the General Manager of Botswana Tourism Organisation (BTO) branch in Germany, Karin Zwiers at a press briefing hosted by the organisation.

At the same briefing, BTO also revealed that it will host its Travel and Tourism Expo in Kasane this week. Zwiers said most international travellers are worried about their health safety at the countries they will be travelling to and the fact that they will have to pass through congested airports to reach their destinations.

Reuters reported in August that the Ebola outbreak in West Africa was putting off thousands of tourists who had planned trips to Africa this year. Most of those who cancelled their trips were Asians. Reports also revealed that international travellers were even cancelling their trips to destinations that are thousands of miles from the nearest infected countries.

Ebola is a haemorrhagic disease which can kill up to 90 percent of those it infects and has claimed more than 1, 200 lives this year in Liberia, Sierra Leone and Guinea. The disease also has a toehold in Nigeria. Reuters further reported that tour operators in Africa and Asia told them that although there were no known cases outside of this epicentre, many tourists are afraid to travel anywhere on the vast continent because of concerns the disease could spread.

BTO has converged 90 European tour operators and 85 local tour operators at its second Travel and Tourism Expo held at the Seboba Nature and Recreational Park. The Expo aims at, amongst other things, educating and increasing destination knowledge amongst participants, providing them with intense product training and an emotional experience within the varied Botswana tourism terrain and products, assisting in increasing arrivals into the country from the greater European markets, and increasing the socio economic returns for the country.

BTO Acting Chief Executive Officer, Thabo Dithebe said he was optimistic that the event will have a huge impact on the number of sales into Botswana. He noted that the Expo is a business-to-business event that will be attended through invite and by registration, highlighting that it is a three-day highly intensive training opportunity for those that sell Botswana.

“It is also an opportunity for local operators to establish much needed business deals with visiting tour operators. We know that tourism is a very important sector in Botswana’s economy. As the tourism sector, we are competing with the rest of the world,” Dithebe said.

BTO had planned pre and post tours for both the media and tour operators. BTO Head of Communications, Keitumetse Setlang said the Expo will showcase the culture of the people of Chobe.
She added that Seboba Recreational Park is built to specifically showcase the culture.

“This shows that Kasane has more to offer than the Chobe National Park. This event stands to benefit not only the people in Chobe but also the country at large,” she said.
Meanwhile, Zwiers has dismissed efforts by Survival International (SI) to call the European markets to boycott Botswana tourism. She said those who are engaged in the Botswana tourism boycott campaign are just a small group that has no idea of what is happening in Botswana and have never been here. SI, a London-based Human Rights Organisation, at some point claimed that the campaign had reached hundreds of thousands of travellers.
Survival said it called for a boycott of travel by tourists to Botswana over alleged persecution of Basarwa by the Government and industry insiders conceded that such a call was not good for the country. 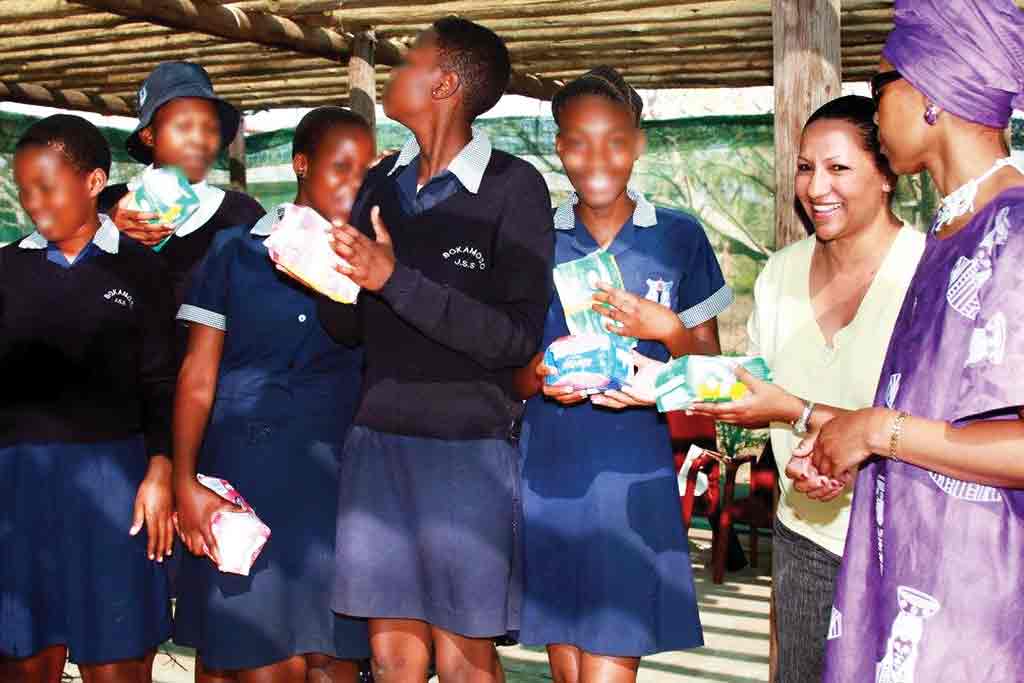