he Botswana Premier League (BPL) will use a new form of match fees payment for clubs participating in this season’s Mascom Top 8 tournament. This year clubs will share a percentage of gate takings as match fee payments as opposed to the fixed amounts of mobilization fees that did not materialize last season.

Many suggest that the move is meant to avoid last season’s controversy whereby the BPL failed to deliver on its mobilization fee promises. The Premier League body had failed to pay the clubs approximately P800 000 for the quarter final ties last season,  resulting in  last season’s participants being disgruntled because of what they perceived as failed promises.

Gazette Sport has established that there will be P10 000 payments for clubs that travel more than 200 kilometres for a game and they will also be provided with accommodation for 25 people per team.
Participating clubs have already been paid P30,000 to cover for the branding of home and away kits; the money was paid to the clubs a month ago by the Premier League. Mascom, the competition’s sponsors, along with the BPL have continued their policy of ensuring that all participants don kits branded by the sponsor.

Nico United chairperson Mothusi Taolo welcomed the BPL’s new approach. “It was discussed at board level and all chairpersons  agreed that the format would benefit all teams involved. It is a welcomed development as it is much better than that of last season,” said Taolo.

Meanwhile, the BPL has also confirmed that the beMobile Premier League clubs will all enjoy 100 percent of gate revenue as hosts for league matches. This means that each home side will enjoy all the gate takings as opposed to the previous system whereby clubs had to divide the gate takings on a 70 to 30 percent ratio; the hosts got the lion’s share while the visiting team received the remaining 30 percent.

“This is yet another development that will help all teams across the league. If you receive 100 percent of the gate takings it will boost the club’s cash flow as well as  help when covering travel costs for the next game,” he concluded.

Response to ‘Standard Chartered Board does not inspire confidence’ article 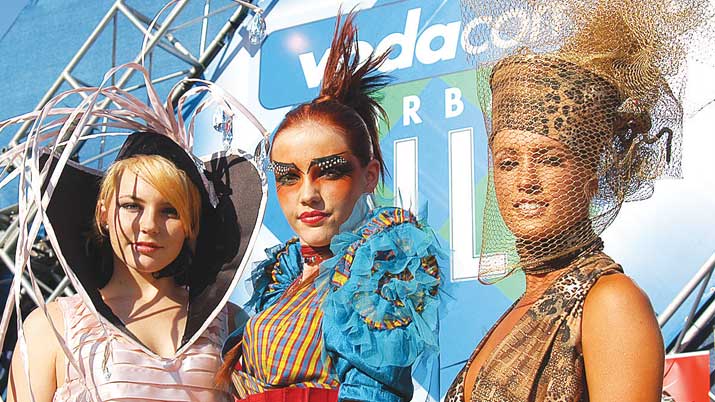