The two year broadcasting deal between the Botswana Premier League and the Department of Broadcasting Services (DBS) is set to elapse at the end of the current season. Both parties are yet to discuss the possibility of a contract renewal as it stands.

The partners convened for an evaluation of their current agreement three weeks ago as confirmed by the BPL’s Bennett Mamelodi. The Chief Executive Officer revealed that the DBS will be the first to know concerning a potential new deal. Although Mamelodi did not confirm it, he hinted that DBS will be granted first refusal once the television rights deal elapses, placing them as favourites to retain the rights.

“We met a few weeks ago to evaluate our current deal. It was a very fruitful meeting. The possible discussion of a new deal could be the next step. We will engage them on the matter in due course,” Mamelodi briefly stated.

Despite the evaluation discussions taking place, both parties have not yet discussed a new contract. This has led to speculation that former trial broadcasters of the beMobile Premier League, Supersport, could return with an improved offer to rival DBS’ proposal. The South African based broadcasters are reportedly willing to exercise the option of approaching the BPL again.
“At this stage anything is possible, Supersport could resurrect their interest in televising the beMobile Premier League. They are always looking for new ventures, they should not be ruled out,” a BPL insider stated.

Supersport currently televises leagues in South Africa, Ghana, Kenya and Angola. They have also formed a partnership with Kenyan club Gor Mahia FC to televise a 30 minute documentary about the history and daily activities of the side.

The South African company’s cashless deal was rejected two years ago after clubs had doubts as to whether or not they would generate funds from the contract, their reluctance to provide feeds for local station Botswana Television (BTV) did not win them favours as well.

An improved proposal would be assessed, this publication is reliably informed. The BPL is still seeking autonomy and they are believed to be considering seeking new ventures in terms of finding broadcasters.

They are believed to be satisfied with their partnership with the DBS but they feel that there is room for improvement in the all round production and nationwide coverage, an area where Supersport has the upper hand. 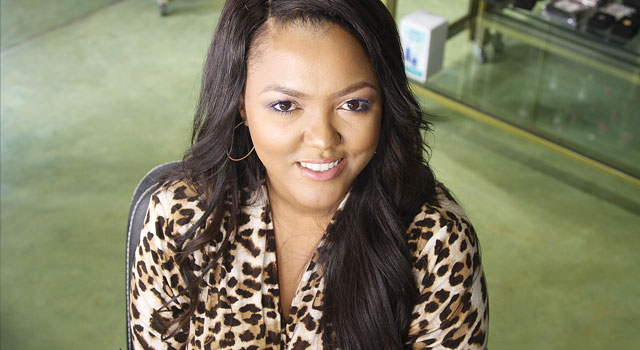