FRANCISTOWN: Botswana Telecommunications Corporation Limited (BTCL) Chief Executive Officer, Paul Taylor has ruled out any possibilities of foreigners using Batswana to front for them in order to acquire the shares in the upcoming BTCL Initial Public Offering (IPO).

Speaking at the BTCL IPO Awareness Pitso held in Francistown last week, Taylor allayed fears of stiff competition from foreigners who might use Batswana to purchase BTCL shares, saying measures have already been put in place to avoid the situation. The participants had questioned the transparency of the process and screening of buyers in order to avoid foreigners from buying.
The participants contended that even though selling of shares is strictly open for Batswana, some foreigners have a tendency of using Batswana to front for them. They argued that the screening process becomes difficult in a situation where Batswana are used to purchase shares for foreigners.

“Indeed selling of shares to Batswana only is a welcome development but my worry is that if transactions are not executed to make sure that the shares fall only in the hands of Batswana, we are still going to experience fronting. So what measures are put in place to ensure Batswana ownership only? One of the participants, Stanley Inkhube quizzed.

Another participant, Mmoloki Nfolwe said though he appreciates the selling of shares to Batswana, the pricing leaves a lot to desire. He was contentious that the pricing of the shares is way above the affordability level for majority of Batswana and this would encourage fronting. “As much as you encourage citizen ownership, the price should also cater for every Motswana who will have interest in buying the shares,” he noted.

Dispelling the fears, Taylor said BTCL has discussed with the Botswana Stock Exchange (BSE) a number of mechanisms that will be implemented to ensure that the shares land in the hands of citizens only. “If it is found that by any chance the shares fell into foreign hands, the BSE will seize them without compensation. In terms of pricing, the shares will be accessible so that every Motswana can have an opportunity to buy,” the CEO said. 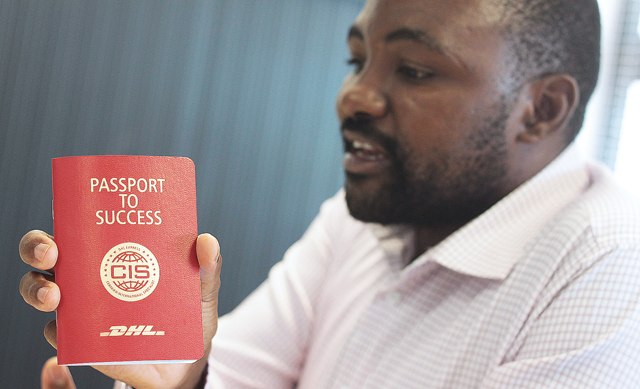