There is a saying among table tennis players in Botswana which goes “ga ke jewe gabedi” (I don’t get beaten twice). Talented table tennis player, Boitshwarelo Butale explains to Gazette Sport that the logic behind the saying is very simple: don’t get beaten on your second encounter with your opponent. She said “It is not easy for your opponent to beat you in your second encounter. They might beat you once but you must work hard to ensure that you are not beaten twice. Thus the second encounter of the game is always interesting.”

Table tennis in Botswana has over the years grown from being just a social sport to a competitive sports code. Leading this sport ranking is 29 –year old Butale whose current national ranking by the Botswana Table Tennis Association (BTTA) sits at position one, following her star performances in all the tournaments that she has participated in.

A shining example of talented table tennis players in the country, Butale told Gazette Sport that she has been playing table tennis since her days at junior secondary school. “I chose table tennis because I used to play lawn tennis back in Sir Seretse Khama Barracks (SSKB) so I had a good foundation concerning the sport. To me table tennis was more like lawn tennis, with the only difference being the table. So I had no problem with the sport as I managed to become the best player just a few months after joining it at school,” she explained.

The Smash Maniacs club player attributes her success to the good facilities that she had at her disposal when growing up. “Lessons at the camp were given for free so I used all that to my advantage. For instance, I stayed in Thebephatshwa air base where we had halls, tables and coaches and all that was for free. So that on its own inspired me to give the sport my all. Then as time went on I met the likes of Matshidiso Osi and Tshepo Modisane who really motivated me to play more of table tennis because they believed in my potential. The two are my role models because their passion and love for the sport has rubbed on me” she said.

For many years in Botswana, many sporting codes have been and still lack in terms of player development and participation at world class events such as the Commonwealth games and African championships. Even though table tennis is still at its infancy when it comes to participation at international tournaments, veteran players like Butale have added to its growth and would still like to be involved in its progression. Quizzed on her aspirations for the sport, Butale, who is currently working on her coaching certification, said “all I want is to see table tennis grow in Botswana. The only way this can happen is if we have good facilities such as more training halls and coaches developing players at grassroots level. It would be great to see table tennis reaching all corners of Botswana.”

Butale is a talented athlete who boasts many championship titles under her belt. Having a fine record both nationally and internationally, Butale is the current champion and gold medalist of the Orapa Open tournament for both the ladies singles and doubles, which she also won last year. Her profile includes being a quarter finalist for team events at the All Africa Games in Mozambique 2011, and a gold medalist for ladies singles and doubles at the Confederation of Universities and Colleges of Southern Africa (CUCSA) Games. She is not only a player but also a Table Tennis Representative role model for the fight against HIV/AIDS for Botswan National Sports Council(BNSC).

Butale’s message to the young aspiring stars is: “there is this quote by John Wooden that I live by. It says ability may get you to the top, but it takes character to keep you there. I share it with the youngsters because character is a very important trait that every athlete should possess in order to guard against bad habits such as drugs, alcohol and engaging in sexual activities, which could affect their ability to do well in their chosen sport. Also, they should remember that a champion is someone who gets up, even when he can’t, so they should never lose hope of getting to the top, no matter how tough the going might get.” 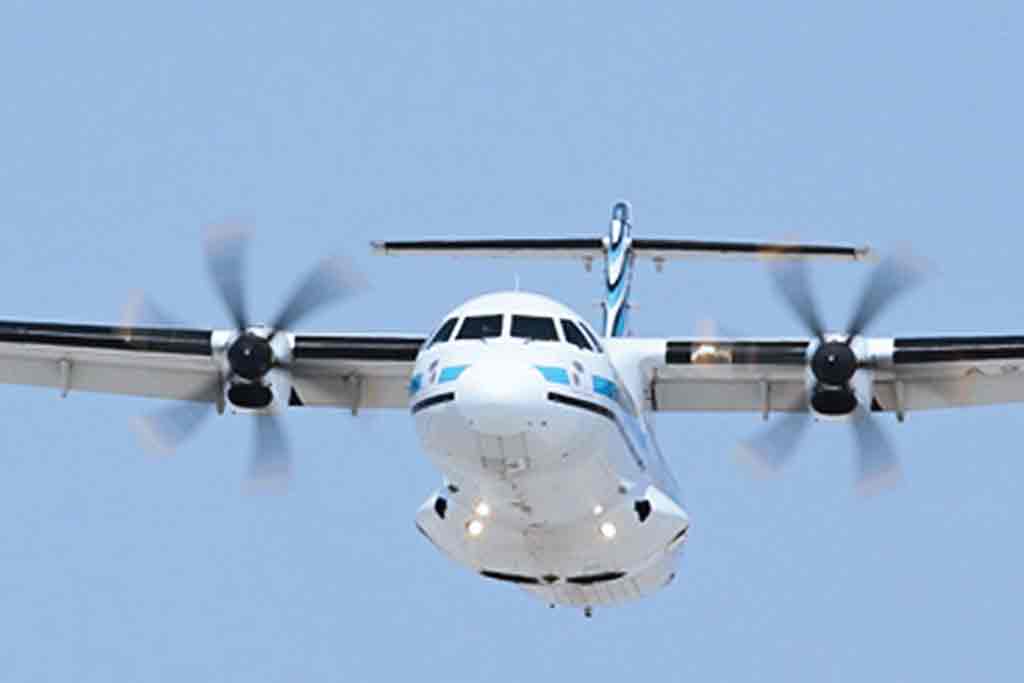