Peter Butler’s predecessor, Stanley Tshosane, was renowned for his impressive record against North African national teams during and after his side’s qualification for the 2012 African Cup of Nations (AFCON) tournament. Butler, on the other hand, is gradually building an impressive record against West African countries whose region is widely regarded as the strongest in Africa.

Collectively, the region has accounted for 15 AFCON titles as well as eye catching displays at FIFA World Cup level. However, Butler’s approach when facing the West Africans has been that of a man not intimidated by the reputation of those countries, the Englishman has deployed his favoured 3-5-2 formation and his attacking philosophy despite pundits and analysts preferring a more defensive approach against the West African giants to avoid heavy defeats.
Butler has proved on numerous occasions that he is his own man and sticks by his attacking style of play, regardless of the opponent. Botswana’s historic 2-1 victory over the much fancied Mali at the Francistown Sports Complex this past weekend is his third win in six games against West African countries since taking over last year.

His first encounter with a West African side was in the 2015 AFCON Qualification preliminary round against Guinea Bissau, he orchestrated Zebras’ 2-0 home win and followed up the result with a 1-1 draw in the return leg to ensure his side’s passage to the next round.

Butler’s two defeats so far against West Africans occurred in the group stages of the 2015 AFCON Qualifiers as Botswana lost 2-0 at home to Senegal and 3-0 to the same opponents in the return leg and final group game. In September, the coach led his team to a 1-0 victory over 2013 AFCON finalists Burkina Faso in the second match of the 2017 AFCON Qualifiers.

The weekend win against Mali means that Butler has now recorded three wins, one draw and two defeats against West African countries. Butler will be hoping that his record against West Africans remains intact when the Zebras take on Mali today (Tuesday) in the return leg. 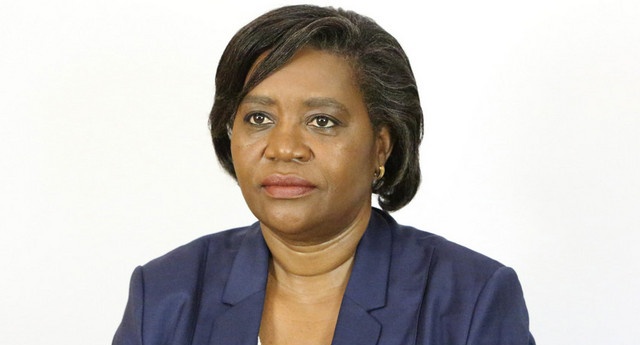