A BFA insider told this reporter that Kgomela has rejected the coach’s development programs as it could reflect badly on his ability to execute his technical support duties. The insider claims that Kgomela opposes most of Butler’s ideas because he wants to be the one to have initiated them.

“Peter is a strong character; he will never walk away despite being frustrated by the Technical Director. Most of Butler’s ideas have been turned down, and the sad part is that all those ideas have to go through the TD. They can barely co-exist on a professional level. Could the association be forced to choose between the two? Only time will tell,” the insider told Gazette Sport.
One of Butler’s development initiatives include the Future Stars Program, a coaching clinic he conducted towards the end of 2014. The Englishman has now been instructed to cease from implementing such ideas unless they are under the BFA banner.

Our publication understands that the Zebras coach had single handedly sought the help of different investors to make the Future Stars Program successful. The only assistance he was given by the local association was the provision of the Lekidi Football Centre pitch according to the source.

This publication once reported that Kgomela had also been accused of meddling in national team affairs. He had reportedly blocked Butler from setting up a camp of under 23 players prior to a national team selection camp.

Recent unconfirmed reports state that Butler could name a large number of under 23 players in future senior team camps to underline his stance against those opposed to his plans of introducing young players to the national team.

Reached for comment, Kgomela denied the accusations by stating the following, “My primary role is development, I have supported the coach’s ideas and I have never rejected them. If that was the case then he would not have proceeded with the programs he has introduced. He is an intelligent coach, he is passionate about development and so am I. The rumours about a rift between myself and the coach are false,” Kgomela told this reporter.

Entertainment time extension: What would it mean for the creative industry? 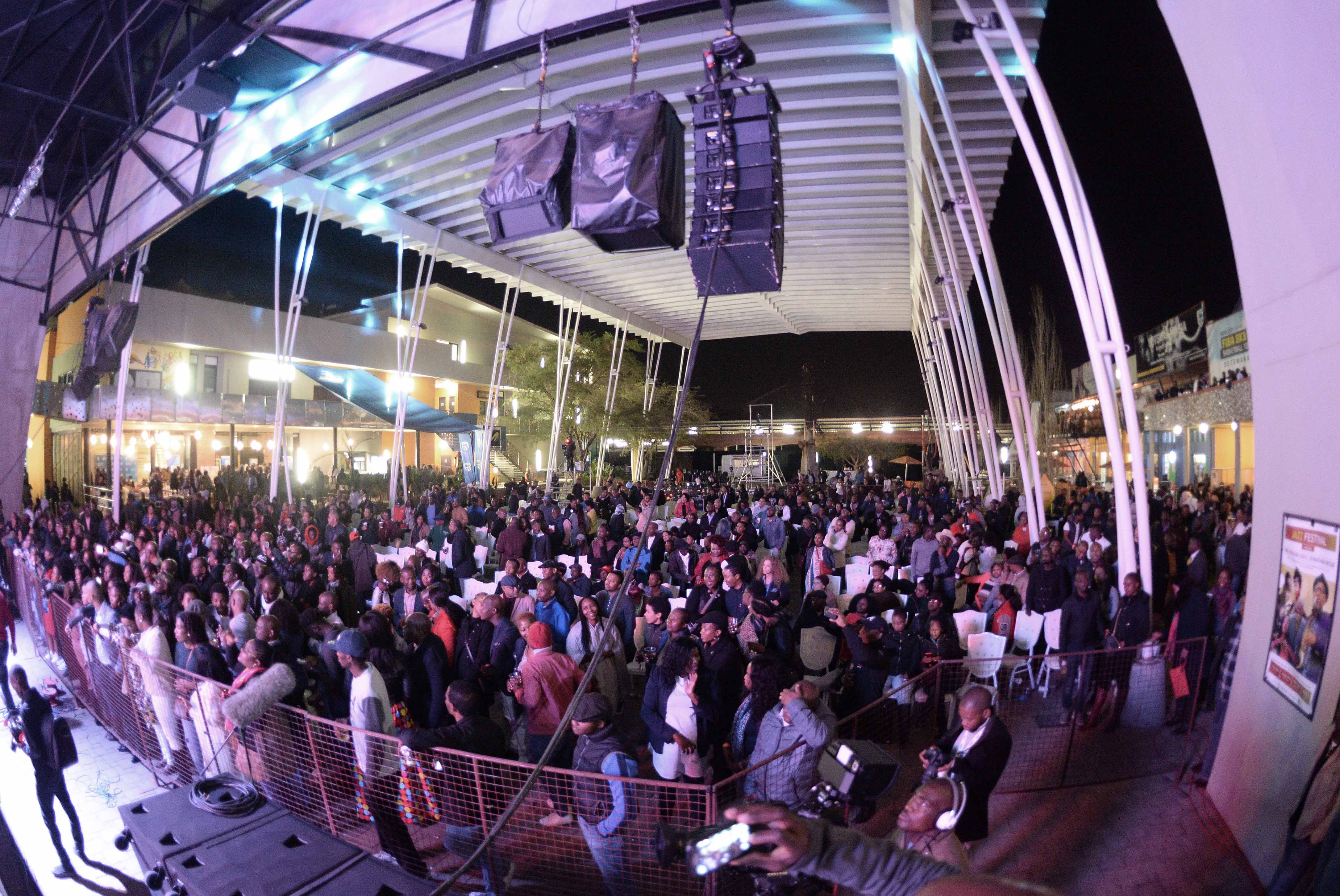