Botswana senior national football team coach Peter Butler has revealed that he intends to invite Mogakolodi ‘Tsotso’ Ngele for the next national team camp. Butler informed this publication that he will recall the forward for the AFCON 2015 Qualifier against Tunisia next week Friday.

The coach also revealed that he will allow Ofentse Nato to return to the national team provided he apologizes to his teammates. Butler’s peace offering to Nato comes after Nato refuted reports by the South African media that he had retired from international football in an interview with the on-line version of Kickoff magazine.

“The door is always open. Nato does not necessarily have to apologize to me because I am not holding out for an apology, he has to apologize to his team mates,” said Butler.

The Englishman also hinted that the player’s agent could have caused the confusion about the player’s reported retirement. “Maybe his agent did not want him to miss any of the 14 games he is scheduled to play in the Indian Super League. That could be the reason for the player’s decision to leave camp, the ISL clashes with some of our national team games,” the Zebras coach concluded.
Zebras will face Tunisia next week as they bid to gain their first points in the AFCON Qualifiers. 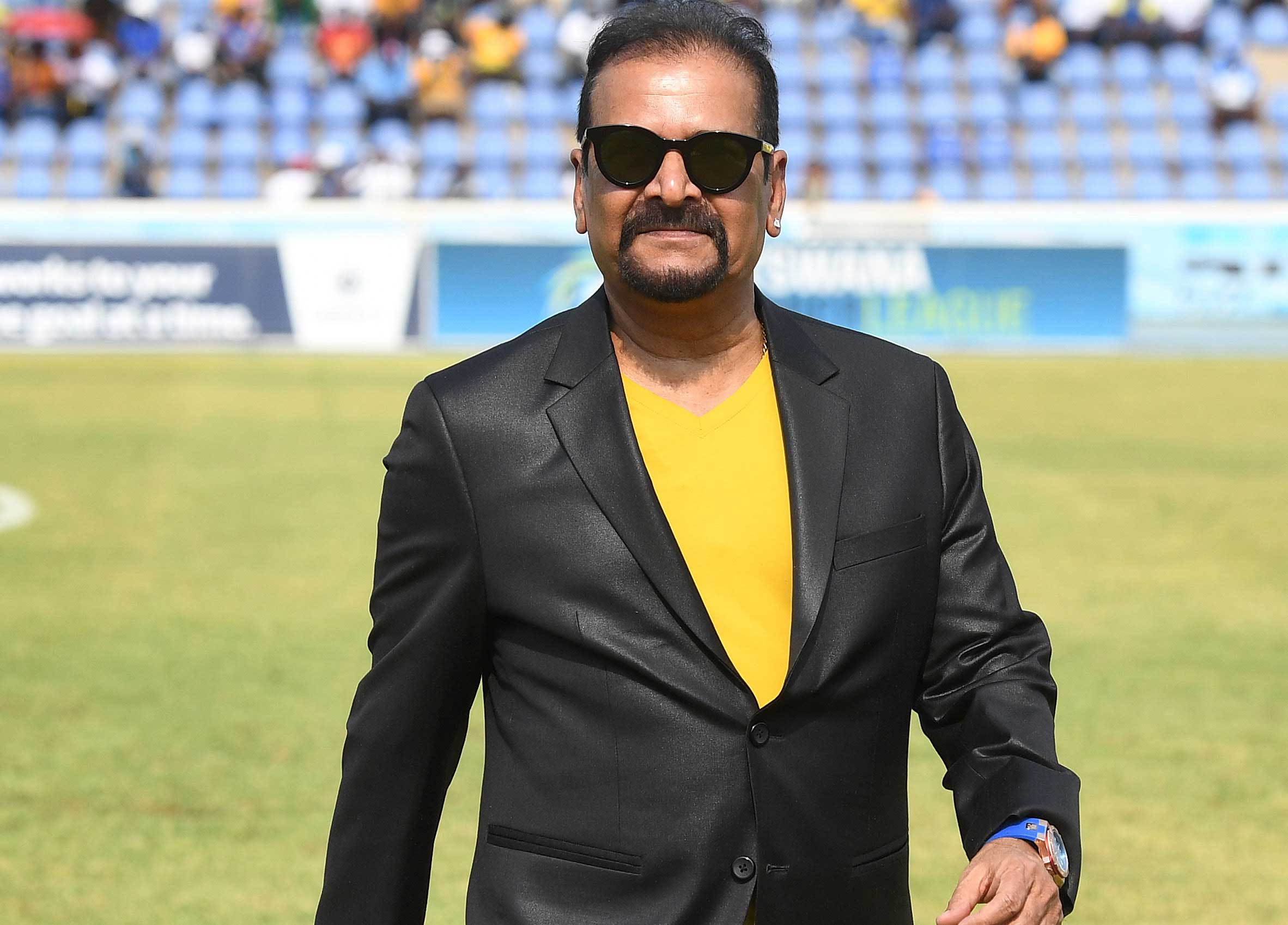