The grand finale of Miss Botswana will be held on Tuesday at the Gaborone International Convention Center GICC after a two year hiatus, and there are allegations that the reigning Miss Botswana, Rosemary Keofitlhetse, who won the pageant in 2013 and represented the country in last year’s Miss World, might not crown the new beauty queen pending the court case where Keofitlhetse is challenging pageant organizers to give her the prize.

Former organisers of Miss Botswana, 63-Entertainment who were kicked out in 2012 is spearheading the campaign to boycott the beauty pageant and has influenced some of the local artists such as Scar to do the same. Some of the directors of 63-Entertainment are Bissau Gaobakwe and Thapelo Pabalinga. Speaking to The Botswana Gazette, Gaobakwe confirmed that indeed they are on a campaign to influence the public and artists not to attend nor participate in this year Miss Botswana event.

Gaobakwe said they are in the campaign against the organisers of Miss Botswana for failure to fulfil their promise to give Keofitlhetse her prize and that they advocate for new management, labelling the current one as “unfit” to lead the pageant.

“How do you crown a new queen when the other one is aggrieved?’’ asked Bissau, emphasizing that Miss Botswana needs new brains and people who are in touch with contemporary trends and are in touch with young people,” he lamented.

The Miss Botswana mess started when Botswana Council of Women (BCW), owners of the pageant’s rights and current organisers, failed to adhere to obligations of the contract they had signed with 63-Entertainment. The issue ended in court where the two parties agreed to terminate their contract.
Sources told this publication that during the 63 Entertainment’s tenure, the pageant was booming. “Unfortunately, dissonance killed the pageant and it has gone back to its controversial days. During their time as Miss Botswana organisers, the winners received their prizes. Miss Botswana, Sumaiyah Marope took home a Mercedes Benz C class, Karabo Sampson got her cash prize of P100, 000. In 2011 Emma Wareus scooped a flat worth more than P600, 000,” explained the source.

The BCW management had promised to organise themselves during the two-year break. Among the things that management promised to deal with were controversies emanating from the past pageants, regarding mainly prizes for the winners before embarking on another pageant. Furthermore, BCW had promised to rebrand the pageant and take it to another level. It seems, however, the BCW is not living up to its promise; at least the one to resolve pending prizes.

The Miss Botswana 2015 media liaison, Tshepo Maphanyane refused to comment on anything that preceeds Miss Botswana 2015 since she was not part of the team. Further, she said she was not aware of the boycott by some of the local artists.
Contacted for comment, Keofitlhetse said she still does not have her prize. She told this publication that the case is before the courts and as such she cannot comment much on it. Quizzed if she will crown the new queen on Tuesday, she said the organisers will have to give her a reason why she should crown the new beauty queen when she still has not received her prize.

In 2019 Let’s Force Our Leaders to Account Even If They Hate It! 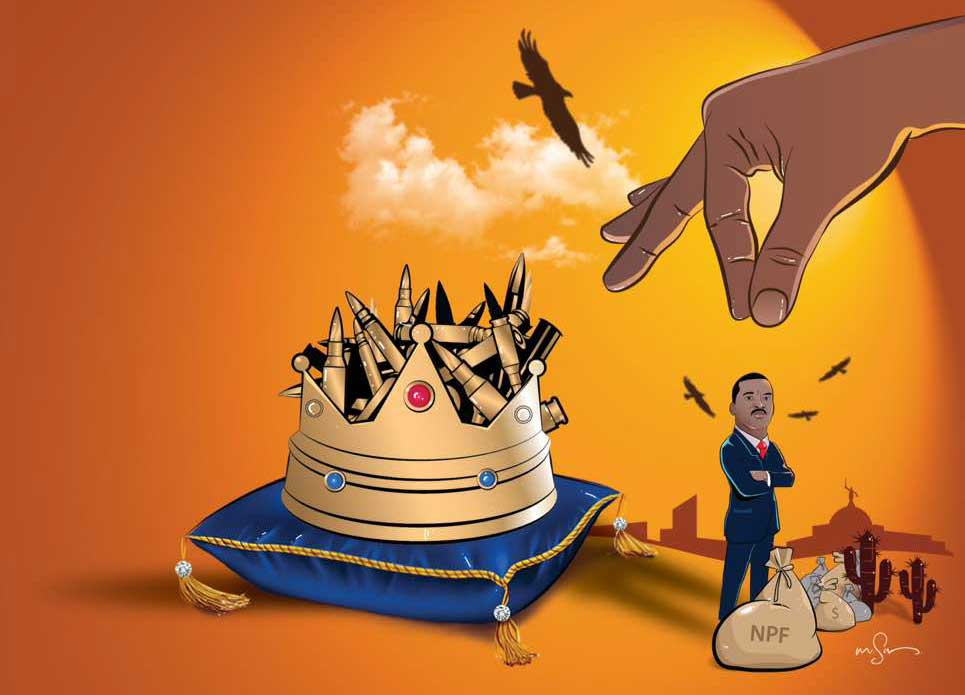