The Botswana Football Association (BFA) has dismissed media reports suggesting that Stanley Tshosane has been fi red as the national team coach. The reports, surfaced this past weekend, ahead of the African Nations Championships (CHAN) qualifi er match against Zebras and Zambia to be held at the Molepolole Sports Complex this weekend. Meanwhile, information reaching this publication suggests that the BFA is struggling to fi nd a way to axe the national team coach. The Zebras’ early exit from the recently ended COSAFA Cup has drawn widespread criticism, the BFA has been contemplating fi ring him for over a year but their fi nancial struggles have prevented them from doing so according to sources.

An insider informed Gazette Sport that the BFA would have to part with P1 588 000 if they sacked the national team coach. Tshosane signed a three year contract extension with the association in April last year, which will expire in 2015. He reportedly earns P70 000 per month and any potential exit deal would require the BFA to buy him out of his contract for the remaining 22 months. The former BDF XI tactician’s contract was extended under the presidency of David Fani; however, the new regime headed by Tebogo Sebego is believed to have plans of their own which include a change in the coaching department. “Every new regime will surely have their own plans and Tshosane does not fi t the profi le wanted by those in power.

They informed him last year that they want him out and he was open to leaving his post but they failed to agree on a settlement which exceeds the P1 million mark. They do have a good working relationship but that has not stopped the BFA from looking for a way to part ways with him,” said the source. This reporter is reliably informed that Tshosane was given a letter which contained new targets for the national team before the COSAFA tournament.

The letter allegedly consisted of new performance related terms which included a semi-fi nal berth at the COSAFA Cup, qualifi cation for the CHAN tournament and two positive results from the three World Cup Qualifi ers (a win and a draw). Tshosane was expected to sign the letter and agree to the terms but he declined according to another source. When reached for comment the Zebras coach told this reporter that he was unaware of the dismissal reports and explained his side’s COSAFA collapse.

“The team was supposed to go for camp way before the tournament. I had outlined a training camp which was supposed to take place from May 5-19 but it was cancelled because of the Mascom Top 8 fi nal during that period. That disrupted our plans because the side had less time to train as a whole group,” said the coach. According to Tshoswane, he had also planned to organize an immediate training camp for the upcoming Zambia clash, which he hoped to organize immediately after arriving from the COSAFA Cup but has not taken place. The cancellation of camps has become a regular occurrence this last year. 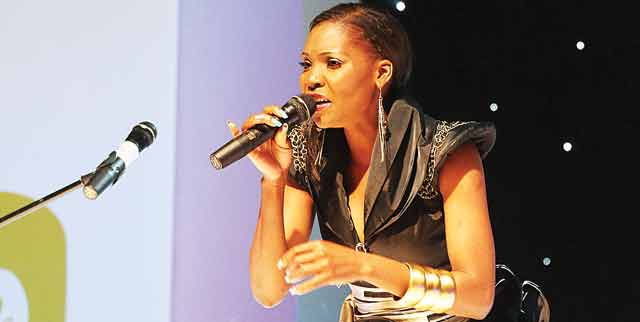