For the longest time Batswana have had to travel as far as Mafikeng and Johannesburg to purchase show tickets for international acts performing in SA. The good news is that Computicket SA’s largest online ticket store is now here in Botswana, operating at all Shoprite and Checkers stores around the country.
Batswana will now conveniently purchase tickets for international acts hosted in SA and as well buy tickets for local events, which has already started with the upcoming Ja Rule show that is to happen the coming month on the 5th April.

More than just the convenience it brings for the public, Computicket’s arrival in Botswana presents an opportunity for the local entertainment industry to grow as their shows will be promoted online through  the www.computicket.com  and increased ticket distribution across borders. However, promotion for local events has yet to start.

Computicket is available in South Africa, Zimbabwe, Namibia, Lesotho and Swaziland. Ja Rule show promoter from the organizers G-Boys Entertainment, Lapologang Molemele explained to Time Out that Computicket brings many benefits and opportunities, one of them being the assurance it gives that if show tickets are sold on Computicket, then in fact the artist is on the line-up and most importantly the main act are confirmed and coming because Computicket will do their own research to confirm artists before agreeing to sell a particular event’s tickets.

“You can’t have a deal with Computicket without confirmation of artists coming. Computicket also holds tickets proceeds until after the end of the event so that in the case that anything happens affecting the show, customers be refunded accordingly,” he said, adding that as a result all these measures protect the ticket buyer.
On the side of event promoters and artists, Molemele said the opportunity lies in Computicket’s reputation and large customer base in regard to, and also the in-store promotions that the company does for big shows, such as the Ja Rule in-store promotions at Shoprite stores, which helps in marketing the event. 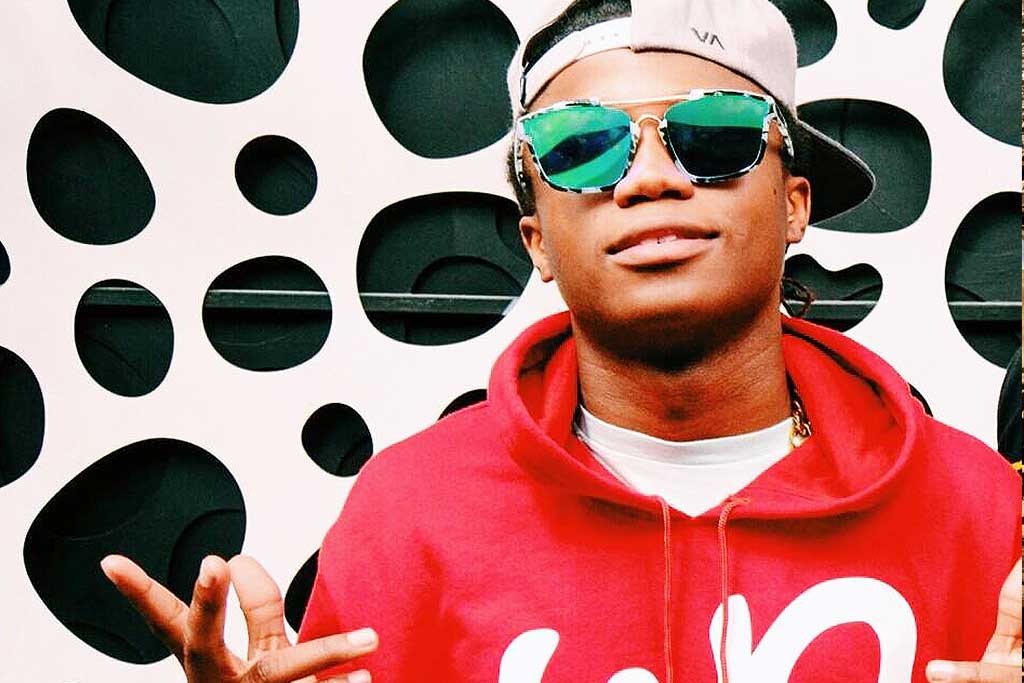