The Botswana Under-19 national men’s cricket team will participate in the ICC Under-19 World Cup qualifiers in Kampala, Uganda, next month in a bid to reach next year’s United Arab Emirates (UAE) held World Cup.

Botswana’s junior side earned a place in Division 1 two years ago when they finished in the top four of the tournament held in South Africa. Their top four position was enough to retain their status as a Division 1 side and put them in the running for a place on the biggest stage of Under-19 cricket. Botswana Cricket Association (BCA) fixtures and publicity secretary, Sumod Damodar, told Gazette Sport this week that he is confident that the side has the ability to qualify for the World Cup. “We have got a good unit. Teams like Uganda and Kenya have done well in the past and they will be our biggest threat but we can do well in the tourney and finish in the top two, thus sealing our place in next year’s event,” he said.

The youngsters have been keeping themselves fit through various tournaments like last year’s T20 Thuntsha League. The side will challenge junior clubs in South Africa in the Gauteng and North West regions to prepare in the run up to the ICC World Cup qualifiers. 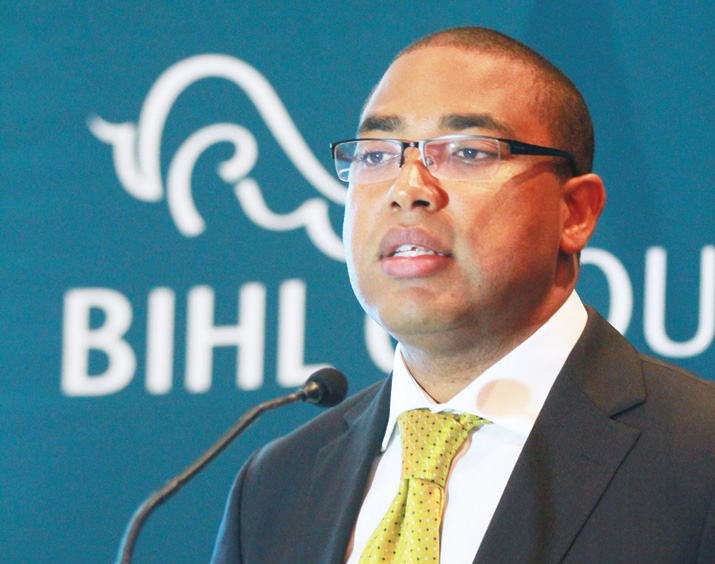