The Zebras keeper had recently signed a new deal with Dikwena which would see him stay with Rustenburg based side until 2018, nevertheless reported undesirable actions by the former Township Rollers keeper are believed to have prompted the club’s bosses to part ways with him.
The keeper’s agent Paul Mitchell was quick to put the reports to bed through local publications, citing that the 25 year old was still contracted to the club, but pointing out that they were due to have talks with Stars regarding the player this week.

Information reaching Gazette Sport, from sources close to Stars, have fuelled reports that Dambe parted ways with the club on counts of misconduct issues which saw him miss out on the team’s pre season camp.

“Stars have released him and that is the reason why he has not turned up for pre season. He was released for ill discipline; he did not carry himself like a professional player. He was accused of drinking a lot and the club got fed up,” added the Gazette Sport informer.
The source also revealed that the reason why Stars have kept the issue internal was because of the new lengthy deal the Motswana keeper had recently signed. He stated that Stars are still weighing their options as getting rid of Dambe would require a compensation package for the player due to his contract, hence the club agreeing to have a meeting with him this week.

Coach Calvin Johnson was also quoted in South African publications sending a strong warning to the rest of his squad that the club would not be tolerating any indiscipline issues ahead of the new season.

“We as the club, and myself as a coach, believe that this is very good for the future of South African football. We should be able to do these things without it feeling malicious to the players. It’s just about having a clean team.

“We’re not doing this because we want to blame liquor and drugs for any bad performances, but we want to make sure that our guys have a clean, hard attitude to training and playing,” said Johnson to Soccer Laduma.

The remarks were made as the players were subjected to a weekly drink and drugs tests last week. It was also stated that if any player tested positive for drugs or are over the drink limit, they would be dropped.

Dambe is reported to be back in the country and has been linked with a move back to Rollers. Still with Botswana goal minders in South Africa, Dambe’s national side teammate, Modiri Marumo has reported for pre season at Polokwane City with the hope of getting a new deal at the club.

Marumo’s stay at the side came to a halt at the end of last season and had since returned home after his work permit expired. Reports suggest that Marumo will engage in talks with the Polokwane outfit this week. 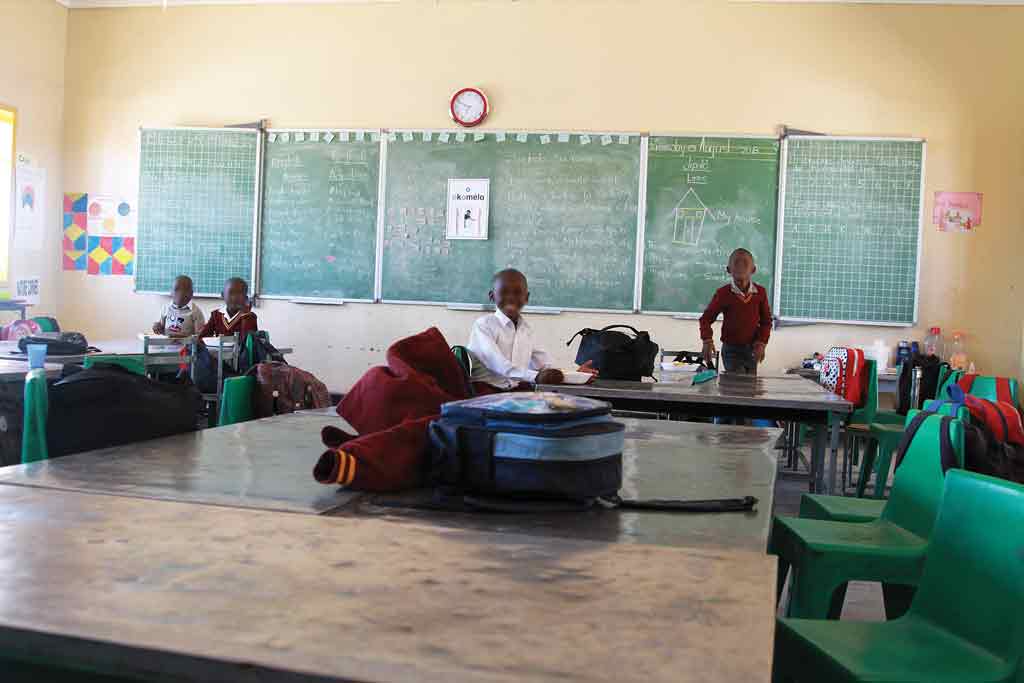