Students in greater numbers were found at the clinic and most of them fingered the meat they ate the day before (Sunday) for their ailment.  So great was the outbreak that a class room had been made into a makeshift consultation room.  A long queue of students waited to be attended while others were lying on the ground outside the consultation room. Good Hope Sub Region Chief Education Officer, Basil Ncaagae confirmed the  outbreak saying he got reports around 7 yesterday morning.  “I asked if he had reported to health officials as per procedure and he assured me that he did. He also told me that students had already gone to health facilities to seek assistance. We then ordered 20 portable toilets as there aren’t sufficient ablution facilities and also because of poor water supply at the toilets.” Ncaagae said adding that the Ministry of Education and Skills Development and the District Commissioner were also informed.

“We also called Water Utilities Corporation and they have since taken samples of water for testing, they will also ferry in water to improve the pressure at the toilets. Food samples from yesterday have also been collected by hospital officials who will do tests as part of the investigations,” Ncaagae said further.

He declined to single out the meat as the likely cause of the ailment, saying they will wait for investigations to be concluded. He said they would monitor the situation and do thorough cleaning to prevent a similar incident.

Dr Kesentseng Kemang of Good Hope Hospital said the situation was under control, “We received an increased number of students this morning showing symptoms of diarrhoea, we then set up a camp at the school and those who needed to be referred to the clinic and hospital were referred,” he said. Kemang would not say what could have caused the outbreak but said they  will inspect the kitchen and other facilities like toilets. The toilets in question were in a sorry state with human excrement all over the floor and on walls. Students said this was a long standing situation and that their dormitories were worse, “Fa le ka tsena ko go tse di ko di hosteleng le ya go idibala,” (our hostels are worse, you would pass out if you went there).” The students said the toilets have never functioned properly since they got to the school.

The Botswana Gazette has established that the school has had these problems since it opened. Shortage of water is a regular occurrence which makes the place a breading place for diseases.
It was further revealed that students lived on bread most of last week as there was not food until the Sunday when they were served with meat they suspect of causing their ailment.

It is further understood that the former Permanent Secretary Ruth Maphorisa is aware of the situation and had promised to help but there has been no progress. “Health inspectors have also came and showed displeasure at the state of the toilets, but we still go for weeks without water, that puts lives at risk,” a teacher who preferred to be anonymous said.

SA vs Botswana retailers : Citizen retailers go for the jugular 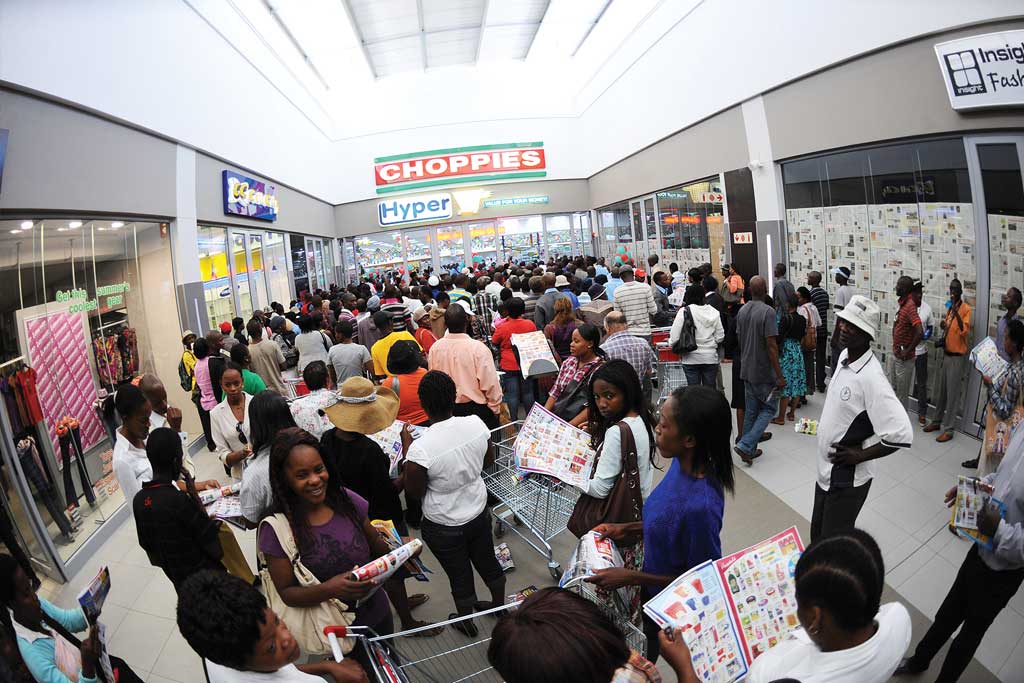