In many African societies where old cultural beliefs are deep-rooted, defilement is often perpetrated in the name of culture. The practice, which is a crime under modern law, has for many years been swept under the rug in some communities, including in Botswana.

Gabalape Tauejele of human rights and gender based violence civil society group in Maun, Women Against Rape (WAR), says some perpetrators of defilement are ignorant of the law. He revealed that WAR receives an average of 2-3 cases of defilement per month, an average of 24-36 cases annually. This is just the tip of the iceberg, according to him, as a lot more incidents are unreported.

He continued to say that cultural practices such as “Peeletso” (arranged marriage) and “Seyantlo” (passing on a female to her deceased sister’s husband) exacerbates the problem. “These cultural practices lead some girls as young as 12 years to become wives with expectations of mutual rights of companionship, aid, and sexual relations because their maturity is based on puberty and not the legal age of consent which is 16 years.”

A survey conducted by WAR on defilement in the Ngamiland district, found that ignorance of the law including lack of awareness that it is a crime and consequences of committing the crime, is the main cause of defilement. According to the survey, 68% of the respondents did not know what defilement is, and 81% did not know the difference between customary and common law.

Thabiso Lepang, an attorney at Dow and Associates describes customary laws as laws made up of practices that have been dominant in a specific community and adopted as part of culture over time, while common law is enacted into statute. “In rural areas, customary law often takes precedence because the people think that common law applies only in urban areas and not to their communities where their customs are respected more, therefore tend to disregard common law,” she explained.

Section 147 of the Penal Code provides that: ‘Defilement of girls under sixteen (16) years of age’, “ (1) Any person who unlawfully and carnally knows any girl under the age of sixteen (16) years is guilty of an offence and is liable to imprisonment for life, with or without corporal punishmeant. Regarding incidents of defilement reported to the Botswana Police Service, Public Relations Officer, Botswana Police Service, Senior Superintendent Dipheko Motube states that 134 cases were recorded in 2012. This is in comparison to 236 cases reported in 2003.

There is therefore a major challenge to educate and create awareness amongst the rural tribal communities about the cultural practices they may be following that perpetuate child sexual abuse. Because of lack of awareness, many defilement cases go unreported to police authorities and more children are consequently abused.

KBL lays off 26 in retrenchment 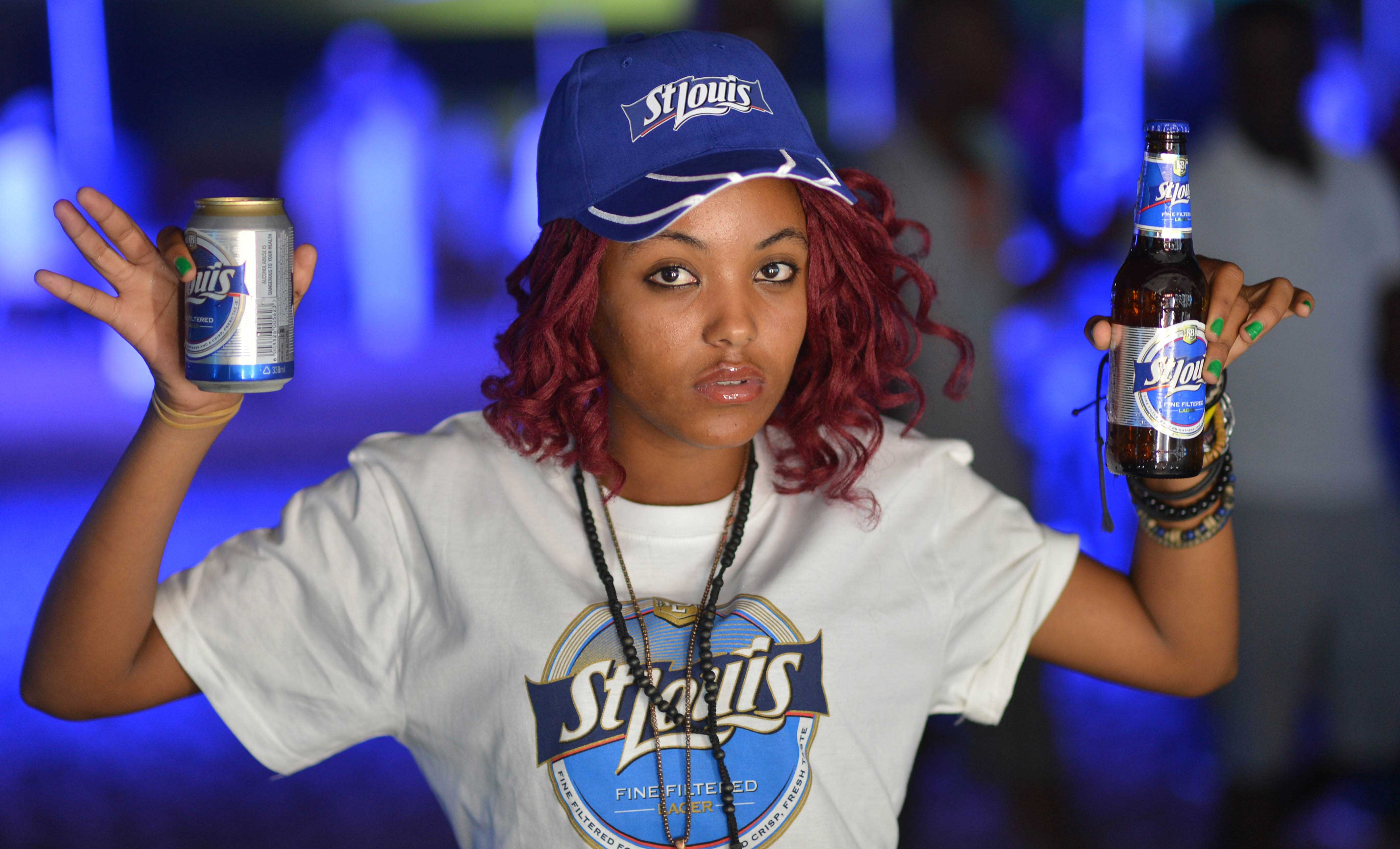