Following pressure from media and civic society, the directorate of Intelligence and security services boss Isaac Kgosi’s investigative docket has allegedly been handed over to the Directorate of Public Prosecutions (DPP). Reports from sources at DPP say the move will not likely result with prosecution of the embattled DISS boss. According to sources efforts to drag Kgosi before the courts will not likely succeed as there is gauntlet of challenges that may prevent prosecution let alone a successful one. It is understood that in addition to conflict of interest by senior DPP personnel, there is reluctance to take the issue to court as there is no confidence that a conviction could be attained as shown by three previous failures by DPP to get convictions on three ministers who face corruption charges.

DPP head Leornard Sechele is a former employee of DISS where he worked under Isaac Kgosi. Some of the allegations of corruption Kgosi would face were allegedly committed while Sechele worked under him. Sechele’s Deputy Kabo Leinaeng is said to be Kgosi’s acquaintance as well as his neighbour at Phakalane Estate while the only other senior official eligible to handle a case of this magnitude Ambrose Mubikwa is an expatriate. Other than intelligence work and regulation of the security sector, DISS also vets expatriates seeking employment in Botswana. “The way things are at the moment makes it difficult to prosecute Kgosi. Some people might say it’s corruption but it’s the hand that he has been dealt. I don’t doubt the integrity of these men but the ethics and legal considerations would demand that they recuse themselves from this case,” the source said.

In addition to the challenge of getting someone with experience and seniority, it is understood that there is reluctance to go ahead with the case as some doubt a conviction can be attained given DPP’s recent track record in high profile cases. Ministers Vincent Seretse, Kenneth Matambo and former Minister Ramadeluka Seretse all beat their corruption charges and the source says there is doubt that Kgosi can be successfully prosecuted given circumstances. The reluctance is also said to emanate from the fact that Kgosi would have been in a position to tamper with findings during the investigation and as such chances for a conviction could be very low which could further impact on the credibility of the DPP.

According to the source there is also discomfort brought about by what some at DPP view as President Khama’s tacit support for Kgosi. “The president has publicly expressed reluctance to suspend Kgosi citing the incidents where his ministers have won their corruption cases. Nobody wants to handle a case in which the President appears to be on the side of the would-be accused,” the source said.

President Khama who has admitted that he was aware that Kgosi was under investigation by the DCEC has been quoted in local media saying he will not dismiss or suspend Kgosi on the basis of corruption allegations as it has been proven to be a wrong decision in the past. “This has created a confidence problem with us here at the DPP. We wonder if maybe the president knows something we don’t or he simply has no belief in us. Either way it creates a challenge going forward as we wonder what is at stake should we take it to trial and lose.”
The DPP Public Relations Office could not be reached as their phone rang unanswered. 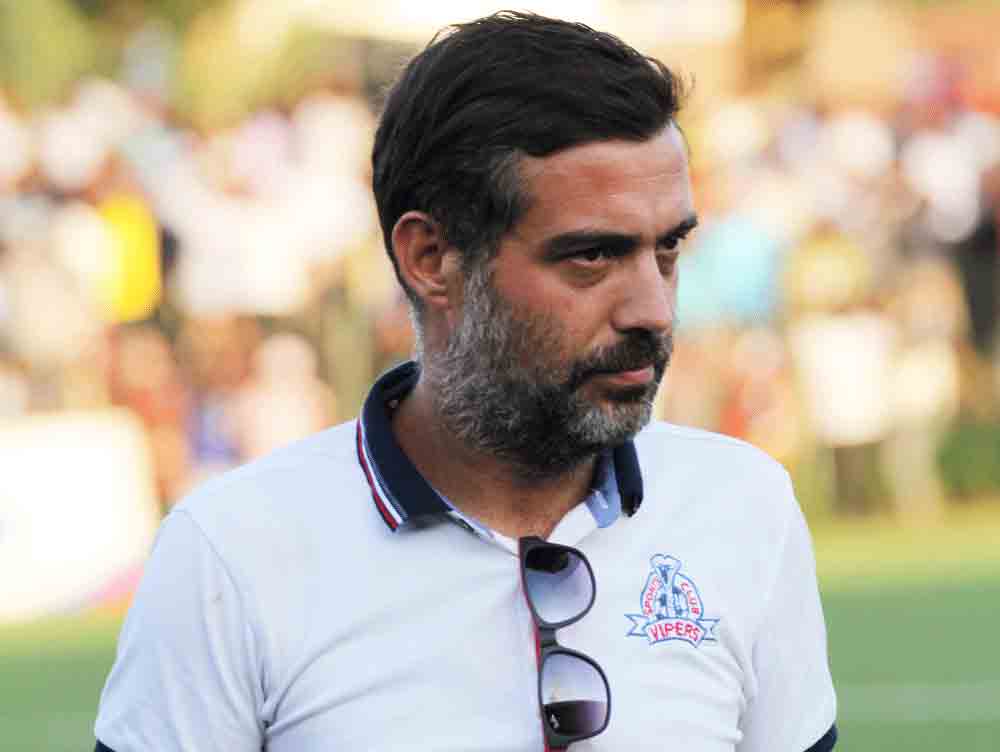