TONOTA: Whilst the world economy is estimated at P28 trillion per year, about two billion people in the world still lack access to vital  vitamins and minerals resulting in malnutrition.

“This malnutrition also results in various deficiencies that reduce immunity and increase the risk of diseases such as diabetes and other problems bedeviling the world population. According to the Food and Agriculture Organization (FAO), one out of four children in the world under the age of five years is stunted,” the Vice President Ponatshego Kedikilwe revealed last week during World Food day Commemoration.

Kedikilwe pointed out that  one of Botswana’s   greatest food challenges is the  production of  healthy food and  this calls for a particular attention to food safety issues as well as to also ensure that policies and interventions aimed at increasing food production are designed with nutrition in mind. “It also calls for stakeholders responsible for agriculture, health, education and others along the food value chain to develop a joint nutrition programme,” said the Vice President.

He indicated that despite the food challenges,  the government of Botswana invests about P250 million every year in the ISPAAD programme to achieve  sustainable food security. “This level of investment should yield an increasing return which translates into higher quantities and qualities of production. But there are signs of improvement because since the inception of ISPAAD in 2008 cereal production has increased to 62 000 metric tons in 2010, while horticulture production has increased to 41 000 tons in 2012/13,” said Kedikilwe.

The Vice President noted that it is an imperative for the country to adopt improved technologies to increase the food production. He said whereas the national average of Botswana’s average yield of sorghum is about 10 bags per hectare, with improved technologies coupled with good rains,  a field of sorghum measuring five hectares could yield 350 bags. 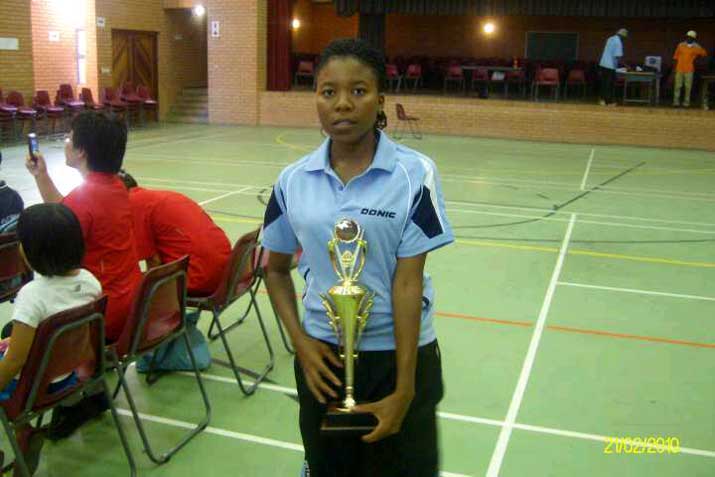